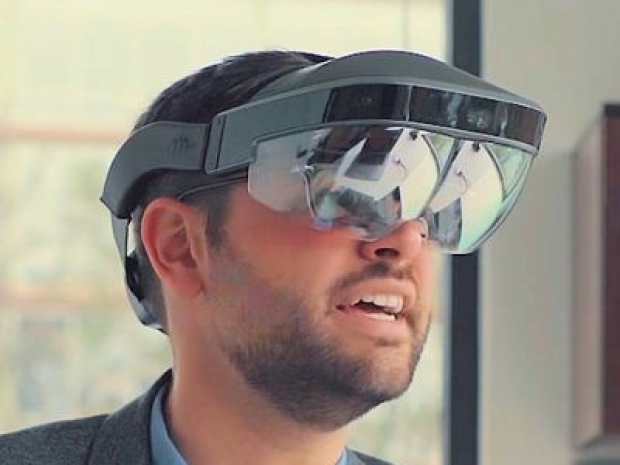 A recent media release from market research firm IDC predicts that Meta (the parent company of Facebook) may not be able to compete in the mixed-reality business in the long run if its strategy remains unchanged.

In the release, IDC research manager Jitesh Ubrani said that, while "Meta continues to pour dollars into developing the metaverse, but the company's strategy of promoting low-cost hardware at the expense of profitability isn't sustainable in the long run.

This is a similar comment which has been made by tech industry analyst Ming-Chi Kuo who predicted that Meta would make moves to scale down investment in virtual reality. He wrote that Meta's practice of selling VR headsets at a loss is unsustainable.

Currently, Meta owns 90 percent of the VR headset market. In distant second is ByteDance's Pico, at just 4.5 percent. Overall, VR headset shipments jumped 241.6 percent year over year in the first quarter of 2022. But the industry faced significant supply issues in Q1 2021, contributing to "a favorable comparison" for this year's Q1.

However, IDC’s comment, much like Kuo’s seems to be a push for Apple’s business model. Job’s Mob is apparently interested in the market but is yet to release a product.

IDC seems to be rather keen on promoting Apple with research director Ramon Llamas claiming that "all eyes will be on Apple as it launches its first headset next year."

Apple's business model is based on changing a King’s ransom for a headset and drive up the average unit price for the product category across the board. Llamas said that Apple's offering "will appeal primarily to a small audience of early adopters and Apple fans."

Somehow he thinks that this is a first step in a long-term plan for Apple to “own the mixed-reality market.”

Last modified on 06 July 2022
Rate this item
(0 votes)
Tagged under
More in this category: « HoloLens creator exits the Volehill Robots will rule the world by 2060 »
back to top