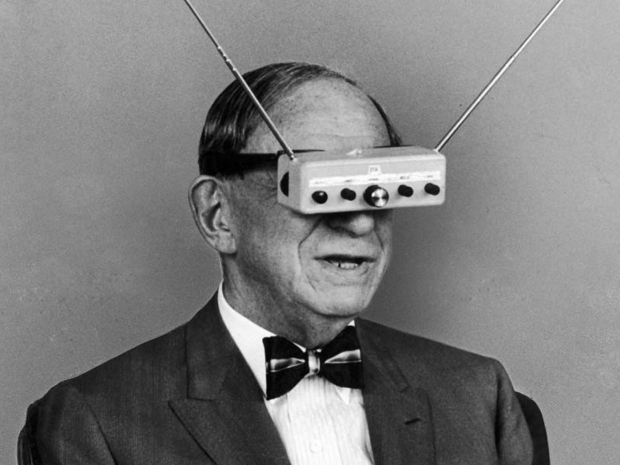 The wearables category of consumer devices -- which includes smartwatches, fitness trackers, and augmented reality glasses -- shipped more than 100 million units in the first quarter for the first time, according to beancounters at IDC.

IDC said that the second quarter of 2021 saw a 34.4 percent increase in sales over the same quarter in 2020. While wearables have sold that many (and more) units in a quarter before, but never in the first quarter, which tends to be a slow period following a spree of holiday-related buying in the fourth quarter.

According to IDC's data, Apple leads the market by a significant margin, presumably thanks to the Apple Watch.  In the first quarter 2021, Apple had a market share of 28.8 percent. Samsung sat in a distant second at 11.3 percent, followed by Xiaomi at 9.7 percent and Huawei at 8.2. Curiously, though, Fitbit does not even get a mention in the figures.From there, there is a steep drop to the smaller players -- like BoAt, which has a market share of just 2.9 percent. However, analysts say upstarts or smaller companies like BoAt are driving the significant year-over-year growth for wearables.

IDC's report says that the fastest growth comes from form factors besides smartwatches, such as digitally connected rings, audio glasses, and wearable patches. This grab-bag subcategory within wearables, which the IDC simply classifies as "other" actually grew 55 percent year-over-year.

Last modified on 28 May 2021
Rate this item
(1 Vote)
Tagged under
More in this category: « NY Police send back their robot dog Gadget use increases »
back to top