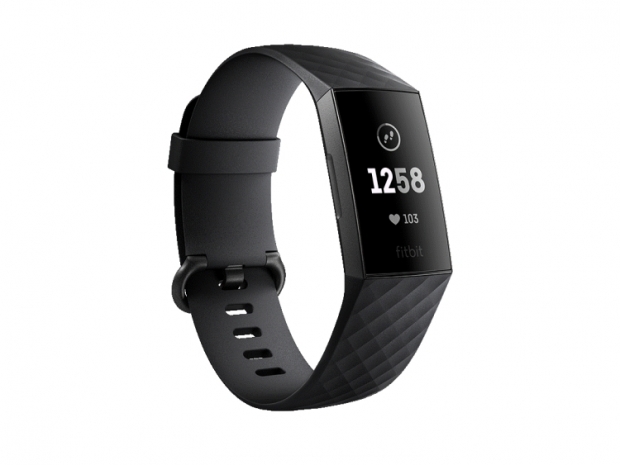 …petty about the Bluetooth

Fitbit, which helped pioneer the wearable devices craze, posted year on year trackers growth for the first time in three years, getting a boost from its new Inspire line. Smartwatch sales also more than doubled in the quarter.

The San Francisco based company said new devices launched in the past 12 months, including the Inspire brand, made up 67 percent of revenue in the quarter.

Fitbit said it sold 2.9 million devices in the quarter, 36 percent higher than a year ago. Average selling prices fell 19 percent to$91 per device as it focused on cheaper devices to compete with tech heavyweights Apple and Samsung .

Analysts expected the company to sell two million devices at an average selling price of $109.33, according to data from FactSet.

To keep pace with rivals, Fitbit has focused on value prices - selling Inspire at $69.95 and the HR version, capable of heart rate monitoring, at $99.95. Apple’s smartwatches start at $279 and Samsung’s watches and trackers lead in at $200.

Fitbit’s Health Solutions business grew 70 percent  in the quarter and posted revenue of $30.5 million. The unit is focused on subscription-based fitness coaching services that connect users with doctors, hospitals and lifestyle coaches.

Excluding items, Fitbit reported a loss of 15 cents per share, beating analysts’ average estimate of a loss of 22 cents.

For the second quarter, Fitbit forecast revenue between $305 million and $320 million, the midpoint of which is slightly below the average analysts’ estimate of $312.8 million.

The company forecast an adjusted loss for the second quarter between 17 cents to 20 cents per share. Analysts’ estimate a loss of 16 cents.

Fitbit generally produce good products, but do seem to have a problem with dropped Bluetooth connections which prevent proper syncing and have to be fixed by the tortuous process of getting the Bluetooth phone to forget it ever saw the Fitbit, plugging the watch into the phone, holding it down until it smiles, then adding a Bluetooth device on the phone.  It is a bit of a pain in the arse to have to do that every week or so.

Last modified on 02 May 2019
Rate this item
(0 votes)
Tagged under
More in this category: « Some fitness trackers can’t measure running distance Toyota and Panasonic set up company for 'connected' homes »
back to top