Apple’s homepod was a lemon 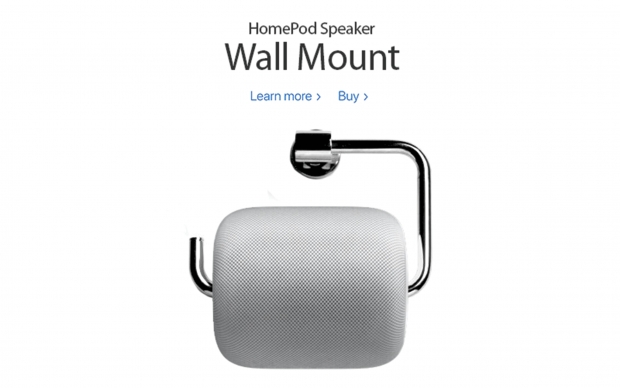 All the hype in the world could not save it

A new survey has shown that Apple’s entry into the smart speaker market has failed to compete with much cheaper offerings from Amazon and Google.

Apple entered the smart speaker space late with a product which was out-of-date, overpriced and with limited support of third party music streaming services.

Market researcher Park Associates has released a study today that shows 97 percent of smart speaker households have just one brand of smart speaker, suggesting that consumers are very loyal to brands and stick to the platform they initially invest in.

Amazon.com and Google have already established strong footholds in the market, thanks in large part to the affordable Echo Dot and Google Home Mini, both of which cost around $50.

Park Associates estimates that two thirds of US households have an Echo, with a third owning a Google Home.

Consumer Intelligence Research Partners (CIRP) also carried out a survey and found that the installed base of smart speakers has now reached 66 million, up from 53 million in the third quarter, according to the report. CIRP's data, which is derived from a survey of 500 US consumers, differs slightly from Park Associates.

CIRP co-founder Josh Lowitz said: "Amazon and Google both have broad model lineups, ranging from basic to high-end, with even more variants from Amazon. Apple of course has only its premium-priced HomePod, and likely won't gain significant share until it offers an entry-level product closer to Echo Dot and Home mini."

For Apple to enter the market it has to come up with a product that has a similar price, something that is never going to happen.

Last modified on 06 February 2019
Rate this item
(0 votes)
Tagged under
More in this category: « Philips changes its Hue name to Signify Nike’s high-tech shoes won’t boot »
back to top