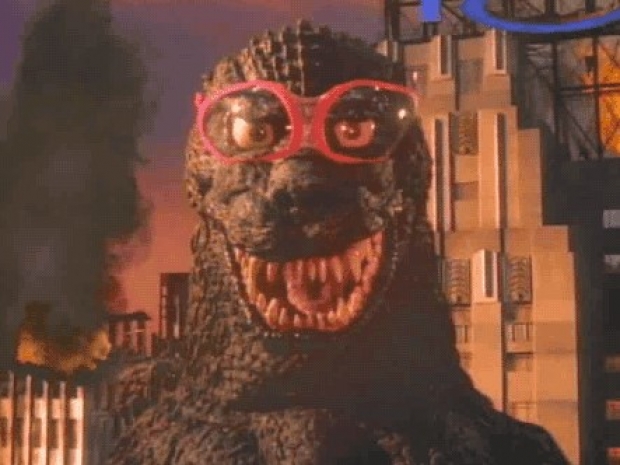 Intel has walked away from its Vaunt smart glasses and closing the group responsible for wearable devices.

Chipzilla has said that .it could not attract enough interest in the idea due to "market dynamics". Bloomberg had earlier reported that Intel was looking to sell a majority stake in this division, which had about 200 employees and was valued at $350 million.

Intel told Engadget: "Intel is continuously working on new technologies and experiences. Not all of these develop into a product we choose to take to market. The Superlight project is a great example where Intel developed truly differentiated, consumer augmented reality glasses. We are going to take a disciplined approach as we keep inventing and exploring new technologies, which will sometimes require tough choices when market dynamics don't support further investment."

The projection was non-intrusive and only visible if you glanced in that direction, but it could still deliver necessary notifications, text messages and navigation info.

The Tame Apple Press has a problem with Intel pulling out of the project because it has been talking up Apple's own efforts to do the same thing.  If Intel does not think the market is interested, then it also means that it might not be ready for a more expensive Apple version. While in the past Apple fanboys would jam forks into their eyes if Apple marketing told them, some signs are that this is starting to slip.

Last modified on 19 April 2018
Rate this item
(0 votes)
Tagged under
More in this category: « Microsoft builds own Linux kernel Alibaba invests in Chinese chip making »
back to top