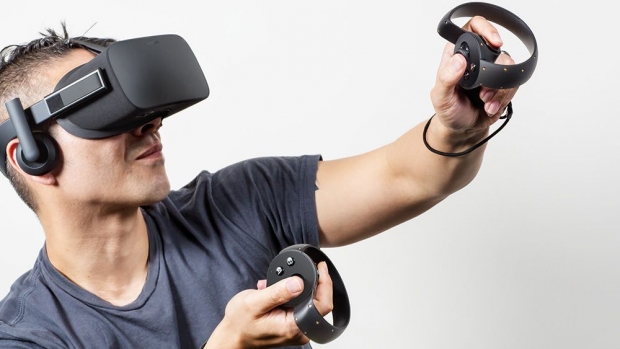 The pricing for the Oculus Rift’s Touch controllers has always been up in the air, but now it seems that we finally have a price tag and it is not cheap.

A pre-order ad for the Oculus Touch controllers at a branch of UK-based retailer Game has the controllers priced at £190 which means it will probably be about $200 for the rest of the world.

We knew that it was coming in the fourth quarter, but the price was a major consideration, particularly since the Rift package required a PC with the processing power of Orac in Blake’s Seven.

Oculus Touch controllers do come with an additional camera that will improve tracking, which probably the reason that the price is being cranked up. All this means that if you buy the whole Rift setup you will end up paying $800 – which means that it will roll out with about the same price take as the HTV Vive.

It is hard to see if any of these high pricing VR glasses are going to end up being taken seriously by the great unwashed. Once you have a PC that works you are not going to be left with much change short from $2000. There are no real games or killer apps for you to play with and it is all first generation technology.