More delays ahead for Oculus Rift 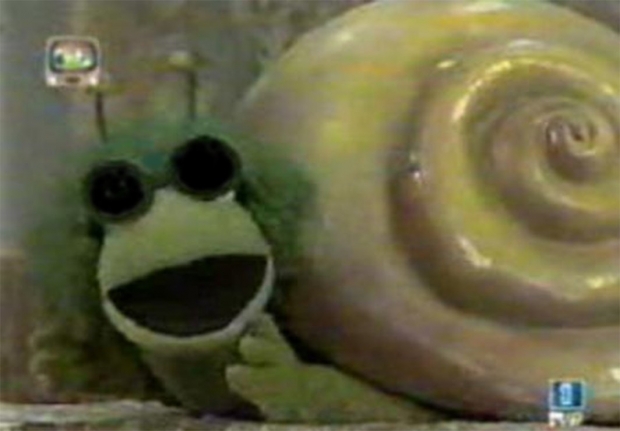 Touch controllers will not ship till later

As Oculus Rift finally shipped out the last of its much delayed pre-orders to customers, it seems that there is another product delay which has gone un-noticed.

The world+dog had been expecting the shipment of the Rift’s touch controllers. These are as important to the Rift as the Prince of Denmark is to the cast of Hamlet.

At the moment Rift games depend on the Xbox controller which is fine as far as it goes, but it relegates the Rift to being a 3D monitor rather than the full VR system.

Oculus exclusive Touch titles we have tried are really something and the key for developers trying to make “next-gen” content. Oculus’s supply problems means that it is  forced to develop primarily for the Vive.

Brendan Iribe has confirmed, via Kotaku, that the Touch controllers will only be shipping in volume come Q4. His tweet reads, “Oculus Rift is now shipping in 2-4 days. Apologies for initial delay. We’re fully caught up & ramping production. Touch ships in volume Q4”.

So at the moment Touch controllers are making their way to developers.

Last modified on 13 July 2016
Rate this item
(2 votes)
Tagged under
More in this category: « Google working on two smartwatches Samsung has a touch of the Apples »
back to top