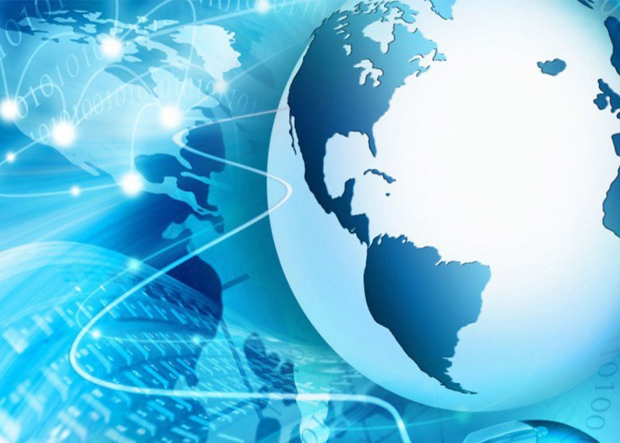 Nokia and MediaTek have partnered to come up with a new network technology for the Internet of Stuff (IoT).

EC-EGPRS is designed to improve power consumption and enhance network coverage. It also has a Power Efficient Operation (PEO) and extended discontinuous reception (eDRX) which paves the way for battery life that can be measured in years and a wider reach than achieved by conventional GSM/GPRS network.

“Everywhere connected objects that send, share and collect information require innovative chipset technology and advanced networks. MediaTek continues to be at the centre of the Internet of Things, collaborating with Nokia and supporting technology for low power, low throughput, and low cost devices that will drive growth and innovation in the IoT marketplace.”

IoT applications will produce small amounts of data, be in remote locations and need to operate on for years on battery power. By focusing on advanced power savings modes and efficient networks, this joint effort meets the needs for future IoT sensor devices.

“We are showing that we are on a good path in making EC-EGPRS technology commercially available in networks and devices, meaning our customers can further leverage their investment in GSM network technology.”

EC-EGPRS technology is aligned with ongoing standardisation within 3GPP GERAN (3rd Generation Partnership Project GSM/EDGE Radio Access Network). The specification will be finalized and available later in the first half of 2016. Samples of EC-EGPRS capable products are expected to be available by the end of 2016.

Last modified on 25 February 2016
Rate this item
(1 Vote)
Tagged under
More in this category: « 5G will allow drones to fly Microsoft drops the price of its Band 2 »
back to top