5G will allow drones to fly 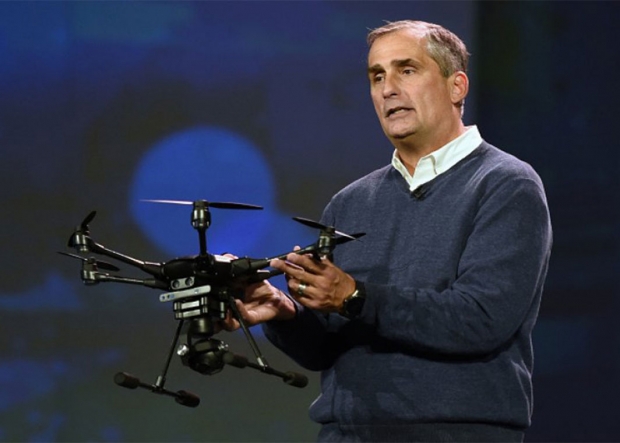 Intel boss drones about the future

5G networking will eventually enable drones to fly all over the earth, according to Intel Boss Brian Krzanich.

Krzanich used a small drone as a prop during a panel at Mobile World Congress, where he discussed the impact of faster, stronger wireless networks.

The device, equipped with 4G LTE and a RealSense camera, was capable of revolutionizing package delivery he said. But to do that safely the drone needs to interface wirelessly with data sources (such as a pilot, digital maps, and weather forecasts), and also needs to beam data (such as views from its camera and other sensors) directly to the network.

This is nearly impossible on 4G network as there are problems with data drops and data speed, especially in dense urban areas with lots of big, signal-blocking buildings.

“No matter how good the network is, you will have latency and the the drone needs to stay connected at all times. To disrupt how packages are delivered, we have to have 5G.”

He said that 4G was about us and our phones and while mobile phones will take advantage of 5G, the new standard is really about robots.

“5G will be a balance between us and the machines and the machines will outnumber us ten to one.”
Of course this sort of thing does not sit well in the US where drones are associated with government plans to take away people’s guns.

Last modified on 24 February 2016
Rate this item
(7 votes)
Tagged under
More in this category: « MediaTek and Orange team up on IoT MediaTek and Nokia show off new IoT networking »
back to top