Apple not going to save the iWatch 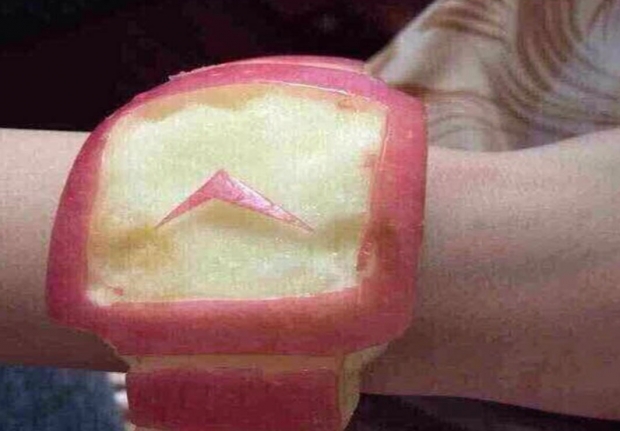 New model will be an S

It looks like Apple has no plan to rescue its awful iWatch. Word on the street is that the next model will be an S which will basically mean it is the same as one which failed to interest people last year.

Piper Jaffray analyst Gene Munster believes that the second-generation device will be more of an 'S-style' update, rather than the Apple Watch 2, It will look the same have upgraded components including processor, battery, new band styles.

It still will not have the technology to function independently from an iPhone and there is no indication that it will have all the health functions which were supposed to be in the original one.

It is expected that the “S” will be shown off in March at the same event where the iPad Air 3 and iPhone 5SE will be greeted by cheering crowds and a load sounding snore from those who know a bit about technology.

This is of course badly played by Apple. Apple needed to encourage people to actually use the technology. Its first watch was late, too expensive and did much less than cheaper hardware on the market. It had been hoped that Apple would fix all the problems and release a proper one this year.

If Munster is correct then Apple is hedging its bets on waiting on next year to come up with a real product. Not even Apple fans will be that patient. The iWatch is getting a dicey reputation now if Apple sends out another just like it then no one will buy it. If the “s” fails then any 2 would have to be completely wow to justify anyone looking at it.

Last modified on 03 February 2016
Rate this item
(6 votes)
Tagged under
More in this category: « Apple defeated by British justice Consumer-grade EEG could be headed for VR »
back to top