Unheard of AR outfit gets cash for production 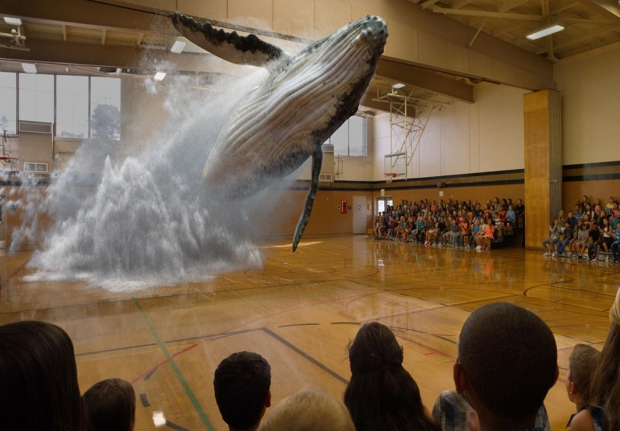 An AR outfit which has had little in the way of publicity has just been given millions to get its technology into the shops and if it works like it is claimed it could clean the current generation's clocks.

Magic Leap has kept its supposedly revolutionary AR tech under wraps to the public but the outfit is worth $4.5 billion and has some AR tech which looks super cool.

Magic Leap CEO Rony Abovitz said that the new capital will advance the timeline of adoption for the company’s AR technology and get it into production.

“Here at Magic Leap we are creating a new world where digital and physical realities seamlessly blend together to enable amazing new experiences. This investment will accelerate bringing our new Mixed Reality Lightfield experience to everyone.”

What it has is an augmented reality headset with a proprietary light field display which mixes augmented elements into the real world in a more natural way than other display technologies.

What should have held it back is that the tech needed miniaturisation and a special photonics chip which can accommodate what the eye-brain system is used to getting. In the past such a chip had not been invented.  Abovitz said the company had developed a photonics chip, sorted out the design, materials and designed the fab that will make it.

He added that the company had achieved mass miniaturization and stepped out of the days of computer simulations and one-off prototypes.

“We’re not on the risk side. We’re on the other side. It’s like talking about making an Intel chip versus actually making them,” he said.

The extra $793.5 million the company picked up from Alibaba might just be enough to indicate that they have sorted everything out and are close to manufacturing at a large scale.

So far the only thing we have seen from the out fit is the short video released toward the end of last year which the company says was shot using its tech.

More in this category: « Oculus winning the developer wars Apple defeated by British justice »
back to top