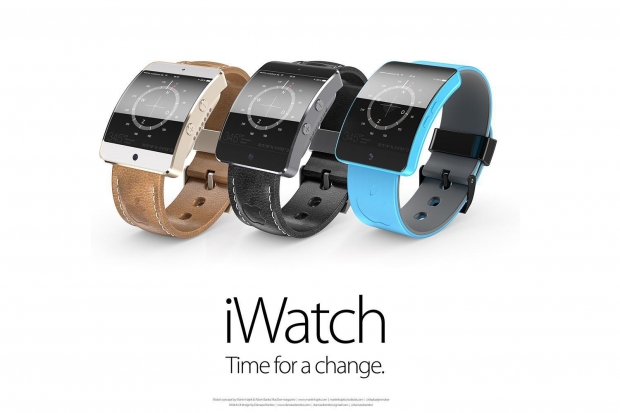 Battery life too quick, price too high, a chocolate teapot of time pieces

Apple's iWatch has failed to impress reviewers, meaning that it will be only those with their brains switched off who buy one.

It had been known for a while that the software was not up to snuff after Apple pulled most of the health functions because it could not get them to work.
But now even the Tame Apple Press has to admit that the iWatch has little to offer.

The Wall Street JournalThe Wall Street Journal, which has a history of applauding Apple's more useless products did its best to bury the bad review.
"If you can tolerate single-day battery life, half-baked apps and inevitable obsolescence, you can now wear the future on your wrist." The journal reviewer wrote

"For now, the Apple Watch is for pioneers. I won't pay the $1,000 it would cost for the model I tested, only to see a significant improvement roll in before too long. But I plan to pay $400 for the 42mm Sport version once it's on sale. That's worth paying for a front-row seat for what's next in tech."
In otherwords it is crap, but you are getting to be in on the beginning.

Apple's biggest problem is that you cant really have a watch which cannot run for at least 24 hours without a recharge. In fact the watch is usually out of juice after ten to 12 hours. This means that if you rely on it you could be in trouble.

Cnet, doing its best to polish a turd, called the iWatch the most ambitious, well-constructed smartwatch ever seen, but first-gen shortfalls make it feel more like a fashionable toy than a necessary tool.

"Battery barely lasts a day and recharge time is slow; most models and configurations cost more than they should; requires an iPhone 5 or later to work; interface can be confusing; sometimes slow to communicate with a paired iPhone," it wrote.

In otherwords it is rubbish now but one day it might be great. Well that gives you great confidence to waste $400 on a product which might be great one day.

In fact the only place where we could find someone waxing lyrical about the iWatch was Macworld which gave the outfit a front page advert see if you can survive longer than five seconds with the gushing video before you want to taser the "reporter."

Last modified on 09 April 2015
Rate this item
(21 votes)
Tagged under
More in this category: « Apple faces Swiss Army knife A million Americans ordered the Apple Watch on Friday »
back to top