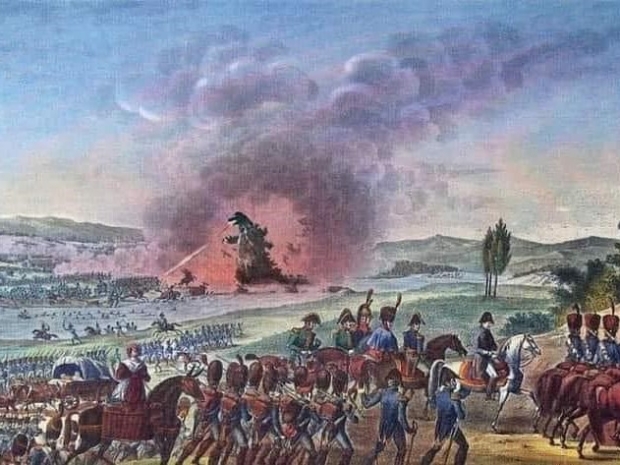 GPUs based around fully open-source drivers

According to Phoronix Intel's discrete graphics driver support follows their same upstream-focused, open-source path seen with Gen12 Xe Graphics. Intel DG2/Alchemist makes use of the i915 DRM kernel driver, the Intel Iris Gallium3D driver for OpenGL, and the ANV driver for Vulkan.

Intel has continued investing heavily in its IGC + Compute-Runtime stack for the GPU compute capabilities both for integrated and discrete hardware. Intel's Media SDK with VA-API also supports DG2 as open-source.

Phoronix said:  "The caveat that does exist is for the graphics micro-controller "GuC" firmware. Just as the past decade of Radeon GPUs has required binary microcode to be loaded at initialization time and so has the Nouveau driver since the GeForce GTX 900 "Maxwell" era required signed firmware, DG2/Alchemist does need the GuC microcode loaded by the open-source driver. Intel's GuC firmware has been around for a number of generations but with Alder Lake P and newer or DG2/Alchemist, it's now a requirement. GuC is used for low-level graphics context scheduling, power management, and other purposes. There is also the related HuC micro-controller needed for authentication with HEVC/H.265 content and other security-related features albeit optional, GuC is the main blob to mention. But again this GuC firmware requirement just places it similar to the microcode/firmware handling already with NVIDIA and AMD discrete graphics cards on Linux."

Apparently, there is upstream, open-source support for Intel Arc Graphics on Linux albeit not enabled by default as of Linux 6.0. While you will not have Arc Graphics working on H2'2022 Linux distributions, aside from any distros that may decide to back-port, the i915 DRM kernel changes and ship with a bleeding-edge Mesa.

So that rules out Ubuntu 22.10 which will not have the necessary driver support in place.

Last modified on 26 August 2022
Rate this item
(3 votes)
Tagged under
More in this category: « Nvidia RTX 4080 to get faster memory AMD teases its next-gen RDNA 3 Radeon graphics card »
back to top