Nvidia tiggered by collapse in crypto 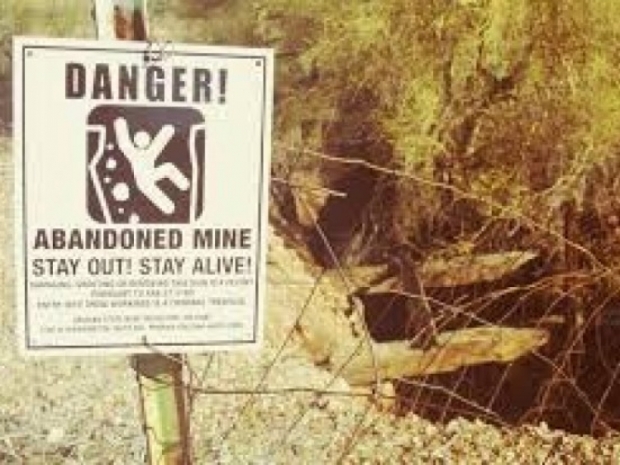 What made you rich gutted your bottom line

The GPU maker Nvidia has warned investors that its bottom line will not be as shapely as previous years because of the crash in crypto.

Nvidia GPUs have been in short supply because they have all been flogged to crypto miners who were hoping to make fast buck converting electricity into something you can convert into real money. But now, thanks to rising energy costs, government intervention and a few high profile arrests crypto currency is turning into a scheme for the terminally stupid investor and the value has tanked.

This has had a knock on impact on the GPU maker named after a vengence daemon. In preliminary second-quarter financial results announced today, Nvidia's year-over-year growth is "down from a previously forecasted $8.1 billion, a miss of $1.4 billion."

Nvidia blamed this shortfall on weaker-than-expected demand for its gaming products, including its GeForce graphics processors. However, it is unlikely to be gaming that is responsible, given that gamers have found it tricky to source a GPU. It is more likely to be that Nvidia has been unable to sell so many rigs to crypto minors.

To make matters worse for Nvidia, the minors have been offloading their old cards onto the secondhand market are also giving gamers a cheaper source for graphics cards.

"As we expect the macroeconomic conditions affecting sell-through to continue, we took actions with our Gaming partners to adjust channel prices and inventory," said Nvidia CEO Jensen Huang. That means we may see further price drops for existing GeForce GPUs, which have already been dropping in price throughout the year. Some cards still haven't reverted to their originally advertised prices, but they're getting closer all the time.

Nvidia's data center revenue is projected to be up 61 percent from last year, from $2.37 billion to $3.81 billion.