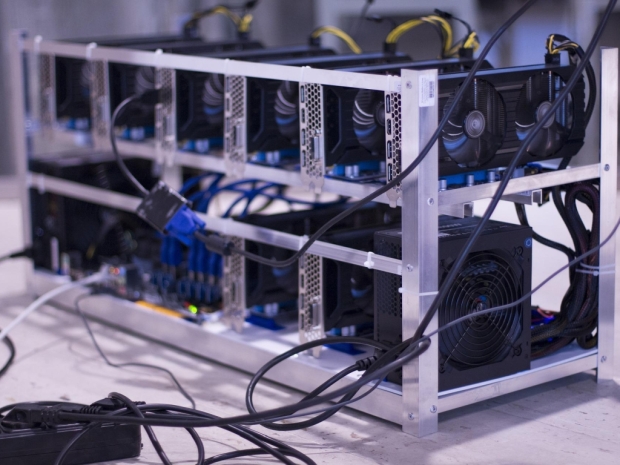 Two years of inflated prices over

The current generation of RTX Ampere and RDNA 2 GPUs from Nvidia and AMD are about to reach MSRP levels.

The publication has been charting the price and availability trends for both AMD and Nvidia graphics cards since early 2021 (as have we, but for US pricing), and this update continues to paint a picture of gradual improvement in both areas.

While that is little to get excited about as they are older than a US presidential candidate, but after almost two years of inflated prices and poor availability, the trend is positive.

Analyst Jon Peddie said that while many blamed the crypto-miners it was mostly distributors and retailers who raised prices to unaffordable levels.

They claimed it was all about supply and demand forces beyond their control, it was not actually true. Supply improved and governments cracked down on mining, and Ethereum's impending transition to a proof-of-stake consensus, slowed demand.

Nvidia RTX 3000 cards are now priced at an average of six percent above the manufacturer's suggested price levels, while AMD's RX 6000 series hover more closely at just 2 percent above MSRP.

Some GPUs like the Radeon RX 6500 XT and RX 6600 XT can be found for as much as 19 percent below MSRP but others are still stupidly priced.

The most stupidly priced GPU is the RTX 3060 Ti, which is sold for 21 percent more than Nvidia says it should.

Rate this item
(0 votes)
Tagged under
More in this category: « Nvidia flagship RTX 4090 to launch first Samsung gives up on LCD »
back to top