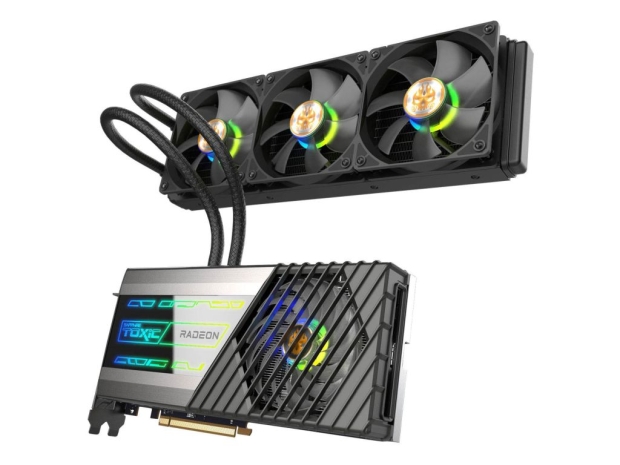 With AMD working on the Radeon RX 6x50 series refresh, it was just a matter of time before some versions are spotted online, and the flagship Sapphire RX 6950 XT Toxic Limited Edition was spotted listed in Italy.

The listing also detailed some of the prices but we are pretty sure that these are not yet carved in stone and there will be a few listings with a premium price before the market settles at more reasonable levels. 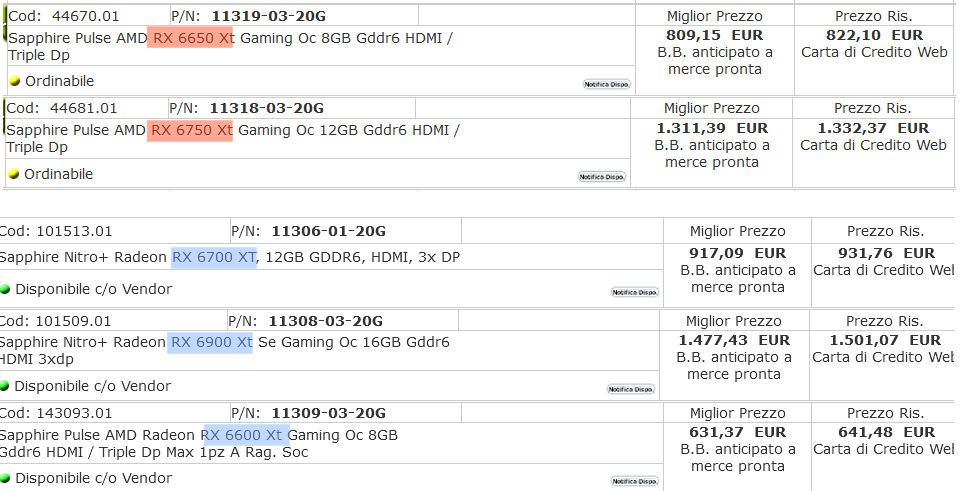 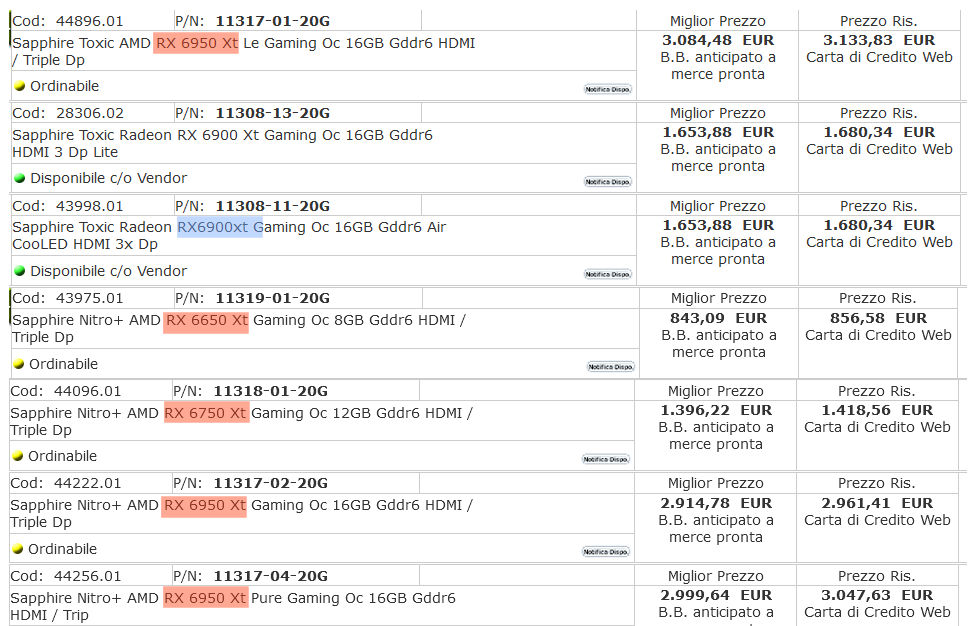 Rate this item
(3 votes)
Tagged under
More in this category: « Possible Intel Arc A770 spotted in Geekbench Powercolor shows its RX 6400 graphics cards »
back to top