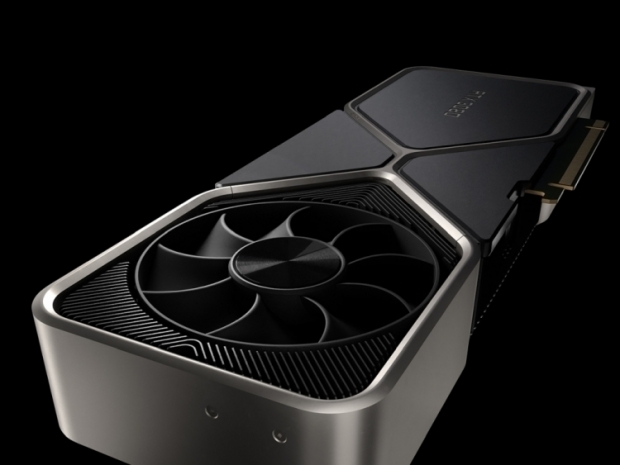 Other AIC partners did not hear about it

A leak coming from Zotac's Firestorm overclocking utility has listed a few unreleased graphics cards, including the Geforce RTX 3090 Ti, but it is highly unlikely that such a graphics card will ever be released. 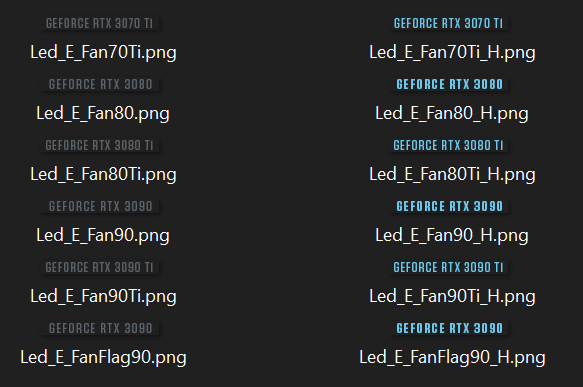 While some of these unreleased graphics cards will certainly launch, with RTX 3080 Ti and RTX 3070 Ti rumored for the May 31st announcement, the RTX 3090 Ti was a big surprise. On the other hand, it is highly unlikely that the RTX 3090 Ti will launch as other Nvidia AIC partners have not heard about it, at least not according to our sources, or those of a fellow hack from Igor's Lab, Igor Wallossek.

Nvidia would be crazy to release such a graphics card in this market situation, among other issues.

Rate this item
(0 votes)
Tagged under
More in this category: « Nvidia releases Geforce 466.47 WHQL driver Nvidia Founders Edition cards won't be getting the LHR treatment »
back to top