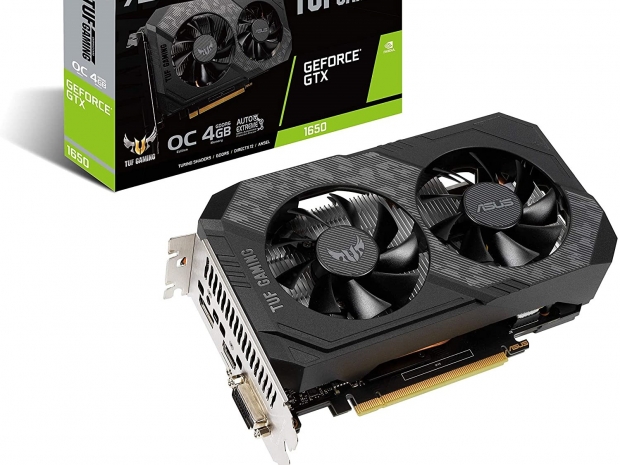 Nvidia has confirmed that it will indeed be releasing stock of the Turing GPU, along with the Pascal-based GTX 1050 Ti GPU, to board partners.

The products are rather elderly but Nvidia still has a lot sitting around in warehouses and hopes that the chip shortage would help shift them.

Nivida said that there was no big deal as the products referenced below were never end-of-lifed so they are not really being ‘reviving’. It is “more of an ebb and flow really. We’re just meeting market demand, which remains extremely high”.

Despite launching back in 2016 for $140, the GTX 1050 Ti is the second-most-popular card on Steam’s hardware survey, used by seven percent of participants.

Using the older process nodes means the manufacturing costs for these cards aren’t going to be too high. And in the case of the GTX 1050 Ti, which uses GDDR5 memory, it could be produced without GDDR6 shortages complicating matters.

The GTX 1050 Ti is probably available because it is useless for Ethereum mining, which requires a GPU with more than 4GB of memory. Miners of the crypto have been so desperate recently that they’re bulk-buying Ampere-powered laptops direct from manufacturers.

Right now, both these products are experiencing the same inflated prices as every other card on the market. Most GTX 1050 Ti cards sell for over $250, while the few RTX 2060 models available start at $700. Some retailers have them in stock, suggesting the resupplying has begun.

Last modified on 12 February 2021
Rate this item
(6 votes)
Tagged under
More in this category: « Epic creates human faces for Unreal Engine Nvidia confirms most RTX 3060 Specs »
back to top