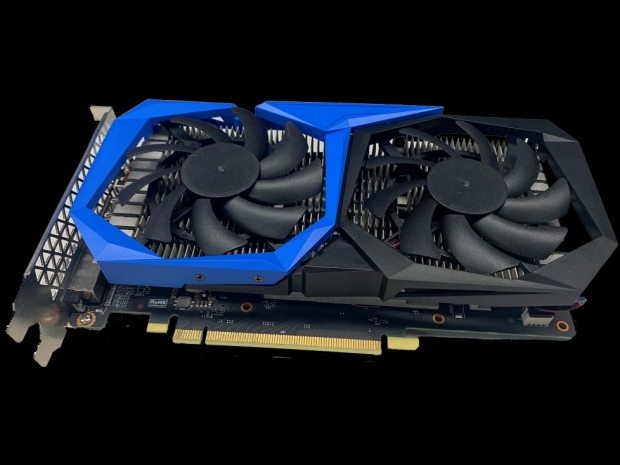 Just under another brand

Intel has announced Asus and Colorful DG1 based discrete cards. Colorful was quick to deny its involvement. We can now confirm that Colorful will make this card but might launch it under a different brand name.

Colorful used social channels to retract Intel's engagement, despite the card's obvious resemblance to a Colorful Nvidia-based 2060 BattleAx card. Intel's DG1 card "by the other partner” looks the same, just in blue instead of being red.

One can only imagine the pressure that Nvidia's exclusive partner from China has received from, well, Nvidia. Colorful makes AMD based cards but under a different brand, simply as Nvidia didn't like that it might use the brand to help its competitors.

Now, Intel is facing the same destiny. Colorful will launch DG1 based desktop card, but it won't launch it under the Colorful name. It is impressive to see the force of Nvidia China in action, so powerful, to change the companies mind, right after Intel sent out the press release!