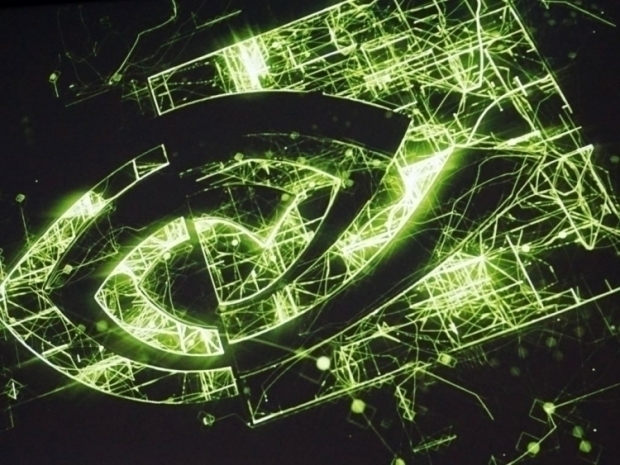 Much more GPCs compared to Ampere

According to the latest set of rumors, Nvidia's next graphics architecture, named after Ada Lovelace, could pack an impressive amount of CUDA cores, with up 12 GPCs.

According to details coming from 3DCenter.org, the AD102 Lovelace GPU could pack up to 12 Graphics Processing Clusters (GPCs), which is double the amount compared to the Ampere-based GA102. The GPU could pack 72 Texture Processor Clusters (TPCs), as well as 144 Streaming Multiprocessors, adding up to a total of 18432 CUDA cores, or 71 percent more than the GA102 GPU.

As expected, the AD102 GPU should be made on 5nm manufacturing process, allowing Nvidia to squeeze out more CUDA cores, but it is left to be seen if Nvidia will offer the same or higher level of performance from Lovelace architecture, as well as what architectural improvements we will see from Lovelace.

Nvidia could launch the new cards as the Geforce RTX 40 series, but first, we expect new RTX 30 series cards as early as January or February next year.

Last modified on 29 December 2020
Rate this item
(0 votes)
Tagged under
More in this category: « MSI shows off its custom Radeon RX 6000 Gaming X Trio series AMD Radeon RX 6700 series to launch in March »
back to top