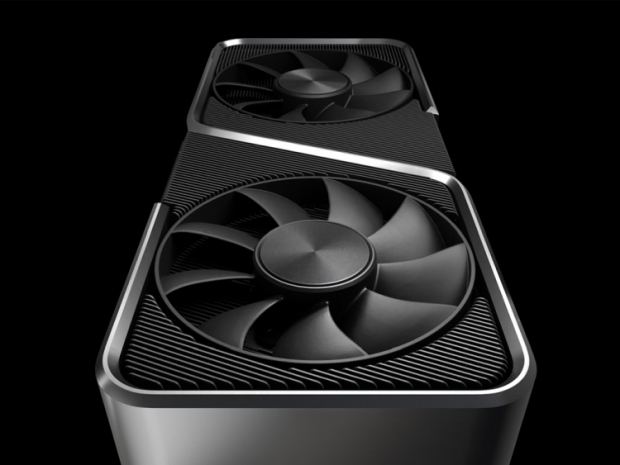 According to the latest rumor, Nvidia is working on a GA102 based graphics card that will fit between the RTX 3070 and the RTX 3080, suggesting a more powerful RTX 3070 Ti.

According to the latest rumor coming from @kopite7kimi on Twitter, Nvidia is now working on a new GA102 based graphics card that should fit between the RTX 3070 and the RTX 3080. This one should feature 7424 CUDA cores and 10GB of memory on a 320-bit memory interface.

While the source suggests this could end up being the new RTX 3070 Ti, it could also be a version of a Quadro card. If this one end up to be real, it would allow Nvidia to counter AMD's Radeon RX 6000 series launch, at least if those RX 6000 series early performance numbers prove to be true.

Unfortunately, there is no word on when Nvidia expects this new SKU to hit the market, but Nvidia has a decent headstart on the AMD Radeon RX 6000 series, and the company could have further room to adjust prices when AMD launches its lineup. Of course, AMD has yet to announce its new RX 6000 series and hopefully, we will get a clearer picture on October 28th.