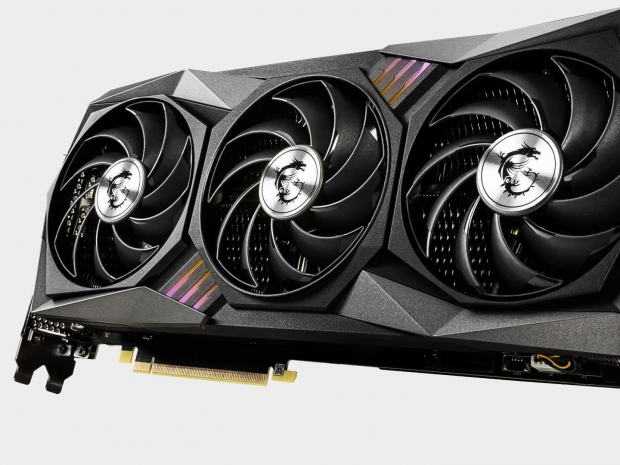 Flogged them on eBay for a fortune

MSI has admitted that its subsidiary Starlit Partner got access to MSI’s new GeForce RTX 30-series graphics cards in “error,” after it was found selling them at huge markups on eBay

The graphics card maker says that anyone who bought graphics cards over their MSRP from Starlit will be offered the choice of a full or partial refund.

MSI said Starlit Partner was an “individual sales subsidiary” which usually sells MSI’s “excess inventory and refurbished items”. MSI says Starlit would not normally be given new products like the GeForce RTX 30 series graphics cards, but “an error allowed them access to inventory they were not permitted to handle”.

Starlit will be contacting anyone that bought a graphics card at an inflated price to offer them a choice of a full refund, or a partial refund of any amount paid over the card’s MSRP.

Starlit Partner was flogging an MSI GeForce RTX 3080 Gaming X Trio graphics card for $1,359, almost $600 over its list price of $760. Screenshots of the listing published by VideoCardz show that the card was advertised as being in “new” condition, and that four had been sold. Its eBay page now says the product has been removed from sale “because there was an error in the listing”.