Nvidia Ampere GPU will be launched at GTC 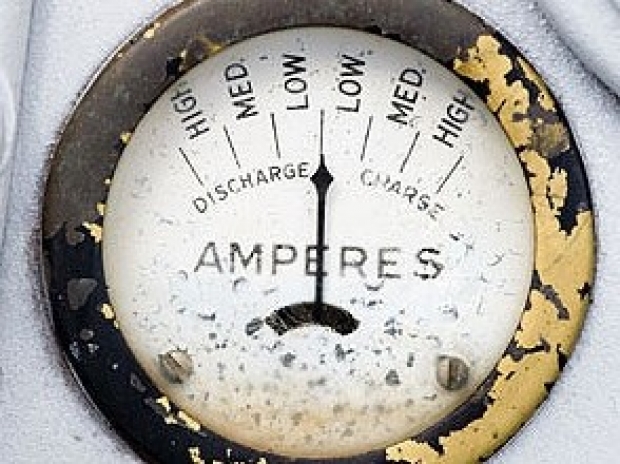 Raymond James analyst Chris Caso has been telling the world+dog about the timetable that he thinks Nvidia has in mind for its next-gen GPUs.

Caso noted the Ampere GPUs had been delayed and his tarot cards didn't say if it was due to 7nm production problems, other issues, or "strategic".

However, he did say Nvidia will launch Ampere GPUs at GTC 2020 at the end of March 2020 in San Jose.

He said the 7nm Ampere graphics card will be released in Q1 or Q2 next year. It is possible to see the next-generation N card in the latest half of the year.

The consumer-grade game version of the 7nm graphics card will be released later, maybe officially released at the Computex 2020 Taipei Computer Show next year, the first should also be high-end graphics cards, such as RTX 3080 Ti and RTX 3080.

This event is all data centre orientated, AI and similar applications of Ampere so enterprise and corporate customers will get their hands on this architecture first.

Consumer releases could be teased at or around the event. Expect a boost to GPU clocks and greater power efficiency thanks to the 7nm EUV process. Meanwhile, deep learning, AI processing and ray tracing performance, as well as general 3D acceleration uplifts should be on offer, he said.

The new Ampere graphics card can be expected to achieve clock speeds from 200MHz to 300MHz higher compared to the Turing architecture.

NVIDIA's 7nm node will be Samsung or TSMC and it is unclear if the two manufacturers will OEM different 7nm Ampere GPUs or if the same chip will be made at different foundries.