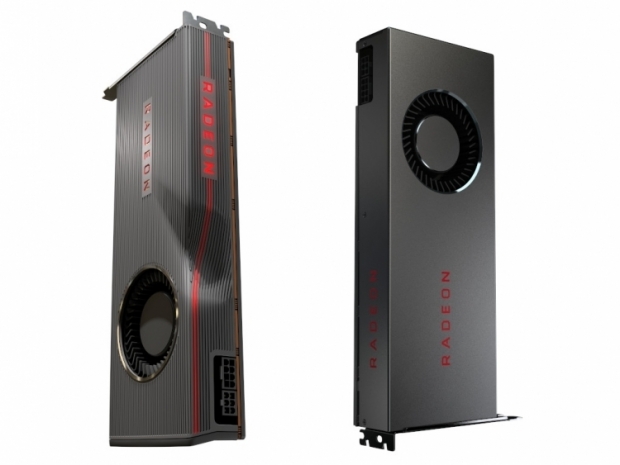 ASRock's confirms these are coming in mid-August

A custom Radeon RX 5700 series graphics card design from XFX has been spotted online and ASRock has confirmed we will see those custom cards in mid-August, at least if all goes well.

A possible custom RX 5700 series graphics card from XFX has been spotted by Techpowerup.com, and it comes with a rather tall, dual-fan cooling solution. Of course, XFX did not confirm that this is indeed an RX 5700 series card, but judging from XFX's earlier designs, it is surely a new one, and most likely with Navi-based GPU. 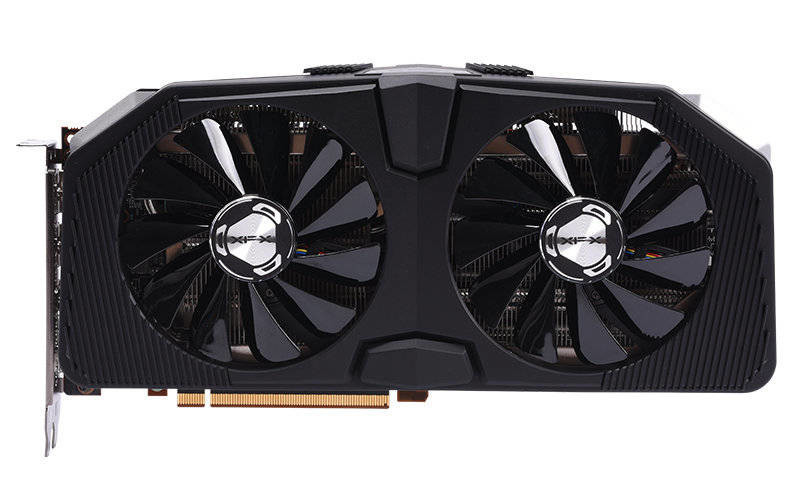 On a similar note, ASRock has confirmed to one of Reddit users that its own custom RX 5700 XT Challenger series will be coming in the 2nd week of August, something that we have been saying for quite some time, and it has been actually confirmed by AMD. AMD did not give enough time to its AIB partners, as designing a custom version simply takes time, and partners certainly put a lot of effort in those as each one wants to have the best one on the market. 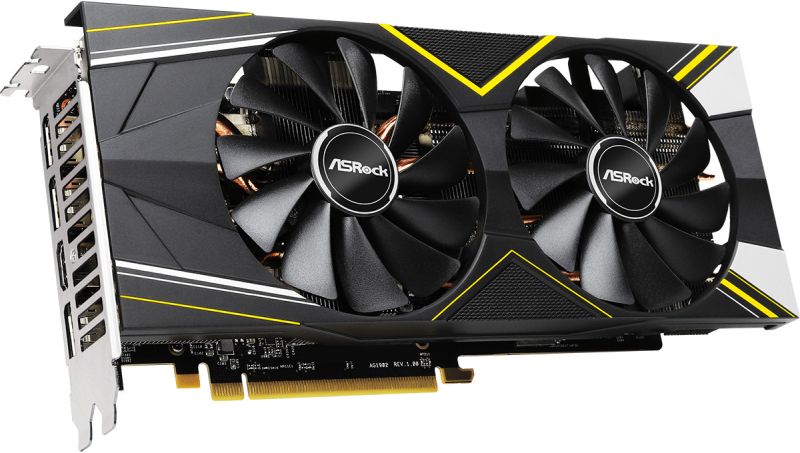 Hopefully, AMD AIB partners will have these custom RX 5700 series versions on retail/e-tail shelves in mid-August, especially since the reference blower fan leaves a lot to be desired.