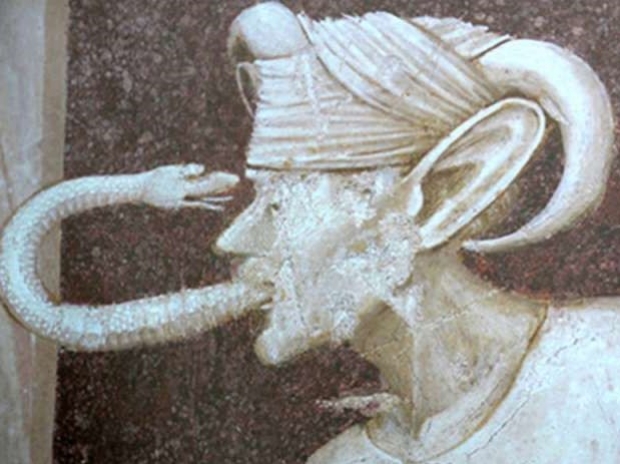 The GeForce GTX 16 Series family doesn't have RT or Tensor cores, it does bring other enhancements found in their GeForce RTX counterparts like concurrent floating point and integer operations, 3x the L1 cache of Pascal-based mobility parts, and adaptive shading. Nvidia is quoting a roughly 1.4x uplift in power efficiency (with TDPs as low as 60W) along with a 1.5x improvement in instructions-per-clock compared to Pascal.

Compared to a four-year-old gaming laptop with a GeForce GTX 960M, Nvidia told Hot Hardware that a modern counterpart equipped with a GeForce GTX 1660 Ti could deliver 4x the performance in today's battle royale-style games like Apex Legends, Fortnite, and PUBG. Of course, if they compared them against a 10-year-old laptop, the figures would look even better.

According to Nvidia, every major OEM will be releasing GeForce GTX 16 Series laptops, including well-known brands like ASUS, Dell/Alienware, Acer, Hewlett-Packard, and Lenovo (among others).

Last modified on 24 April 2019
Rate this item
(0 votes)
Tagged under
More in this category: « Nvidia Geforce GTX 1650 comes on April 23rd Foxconn getting more interested in micro-LEDs »
back to top