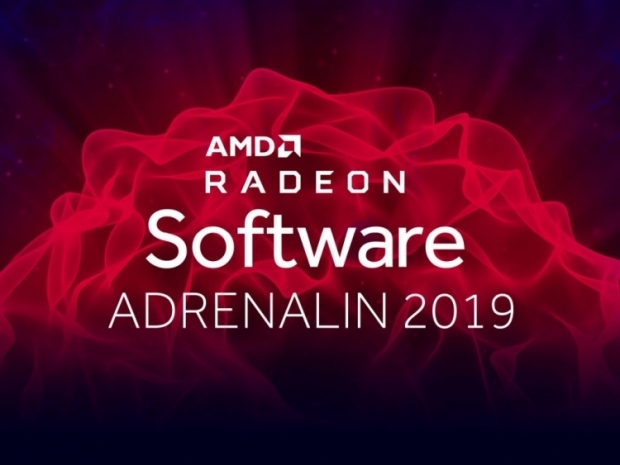 One for Anthem and Resident Evil 2

According to the release notes, the Radeon Software 19.1.2 driver has all the necessary optimization for the upcoming Resident Evil 2 (2019 Remake), Tropico 6, and Anthem Early Access Demo games. It also has some performance improvements with up to 7 percent boost in Anthem on RX 580 at 1080p resolution.

There are also several bug fixes including issues with a black screen on some displays, issues with FreeSync in Rocket League, fix for various Radeon Settings issues, and more.

It appears that this driver release is only aimed at dedicated graphics cards, ranging from the HD 7700/HD 7900 series to Radeon RX Vega series on the desktop side and various Mobility series GPUs,  while APU users should stick to previous ones.

As always, you can find the full release notes and download links for 64-bit versions of Windows 7 and Windows 10 over at AMD’s support page.