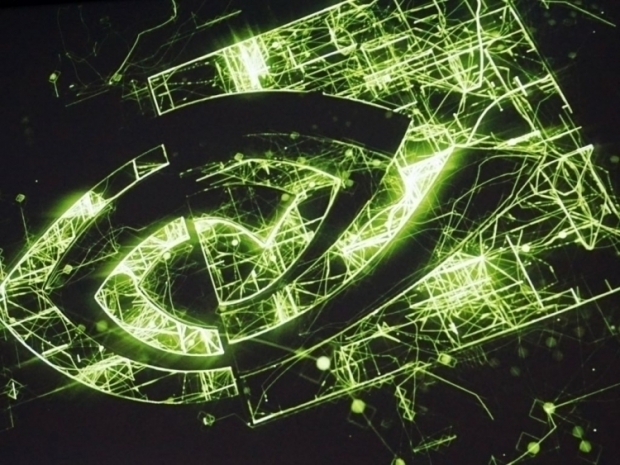 According to rumors floating around the net, Nvidia is preparing a real successor to the GTX 1060, the Turing-based GTX 1660 Ti.

While the name might not be carved in stone, Videocardz.com is reporting that two of its sources have confirmed the GTX 1660 Ti name, and it should be based on the TU116 GPU with 1536 CUDA cores. Since it is a part of GTX-series, it will lack RTX features, like ray tracing. The card is also rumored to come with 6GB of GDDR6 memory on a 192-bit memory interface.

While the launch date is still not set, as Nvidia is probably waiting for the market to be cleared of GTX 1060 graphics cards, the card should fit nicely if it launches at around $250, although closer to $300, or somewhere around is most likely.

Videocardz.com also got a neat picture of the GTX 1660 Ti badge, which shows it is based on Turing GPU and has GDDR6 memory.

Last modified on 18 January 2019
Rate this item
(0 votes)
Tagged under
More in this category: « AMD Radeon VII rumored to be in short supply Nvidia GTX 1660 Ti spotted in AotS benchmark »
back to top