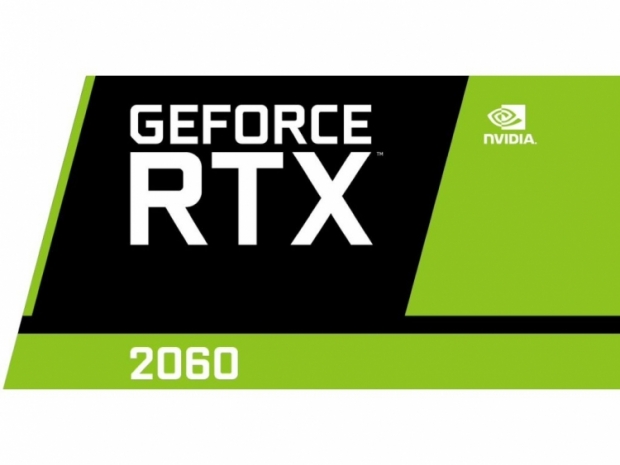 According to the latest leak, it appears that the Nvidia Geforce RTX 2060 will be available in no less than six different versions, depending on the amount or the type of memory.

As if the Geforce GTX 1060 series was not confusing enough, it appears that Nvidia won't make things any easier for consumers with the RTX 2060 series either.

According to the EEC (European Economic Commision) entries for Gigabyte RTX 2060 SKUs, spotted by Videocardz.com, it appears that RTX 2060 series will be coming in six different versions, with 3GB, 4GB, and 6GB of GDDR5, GDDR5X, and GDDR6 memory. Of course, the amount of CUDA cores, as well as memory interface, will be different, as well.

Of course, Gigabyte will also spread these models across its series, including AORUS Xtreme, Gaming OC, WindForce 3X/2X, and mini-ITX, but so far only the 6GB and 4GB versions might be interesting as 3GB version might have trouble with some of the games.

Hopefully, we will have a clearer picture regarding the full RTX 2060 lineup in January.

Last modified on 26 December 2018
Rate this item
(0 votes)
Tagged under
More in this category: « Nvidia tells you the best routers Gigabyte preparing 40 GeForce RTX 2060 SKUs »
back to top