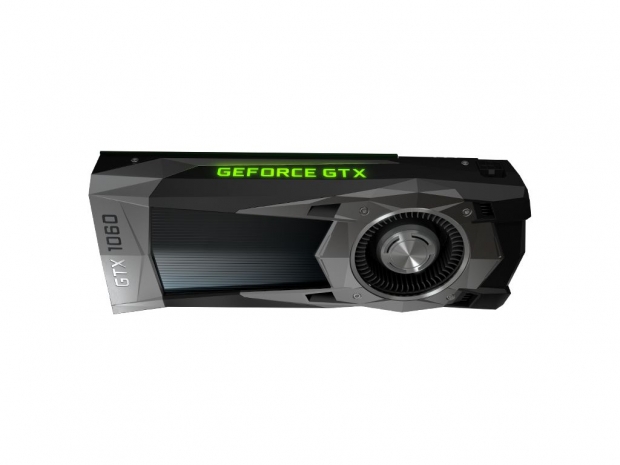 Possibly based on a cut-down GP104 GPU

It appears that Gigabyte could be working on a GTX 1060 graphics card that will be equipped with faster GDDR5X memory and a cut down GP104 GPU, and while other specifications are unknown, faster memory could give the GTX 1060 a fighting chance against the upcoming 12nm Polaris-based Radeon RX 590.

While Nvidia is focused on marketing the new RTX-series, there was no word on a mid-range version, except for rumors that we could eventually see the GTX 2060.

Nevertheless, it appears that Nvidia AIC partners are taking an initiative as according to Videocardz.com, Gigabyte could be working on a GTX 1060 with GDDR5X memory. While precise specifications were not listed, the new card could end up with a cut-down version of the GP104 GPU, which will be strange and hard to differentiate as the original GTX 1060 were based on the GP106 GPU.

There is also a possibility that such an SKU could be limited to the Chinese market where these cards are quite popular in Internet/Gaming Cafes.

As Videocardz.com pointed out, the GTX 1060 already has plenty of models, so another model or two will make it quite hard for consumers to tell which GTX 1060 are they buying, especially in OEM systems.

In any case, it appears that this is the only response from Nvidia in the mid-range market as the company is solely focused on its high-end RTX series, which still has to prove its worth with DLSS and Ray Tracing.