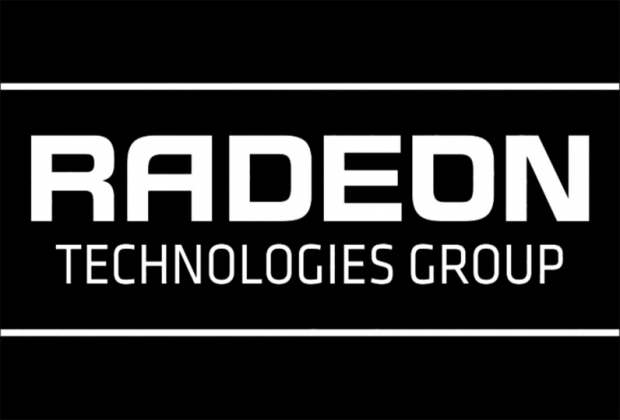 One of the most prominent names in AMD’s RTG, Chris Hook, has left AMD. He walked away after seventeen years of ATI and AMD combined with his last job as Sr. Director, Global Product Marketing at AMD.

Hook was one of the founders of what we now call guerilla marketing. He and his team did some unforgettable launch events and made the GPU world much more fun than it was before. He worked very closely with Raja Koduri and was one of the key people at the Radeon Technology Group.

The first time I meet him, it was the time of ATI, as I was the graphics editor of The inquirer, and later worked closely with him at Fudzilla. Back when we met, AMD was about to launch its legendary R300 card, All in Wonder was a big deal in the GPU world and ATI was not a part of AMD.

It was rumored that he was involved in a skiing accident where yours truly ended up with a cast and six weeks off the keyboard, an event that even got the CEO of ATI to send an email, but this was never entirely proven.

He was usually fighting incredibly big opponents including both Nvidia and Intel and caused some major trouble for both of these players. He was good in the guerilla game and will definitely be missed at AMD. He was the first chap to have a GPU launch in Hawaii, Ibiza and a few other places to name a few. These were some of the highest regarded events of all times in the chip/GPU history. 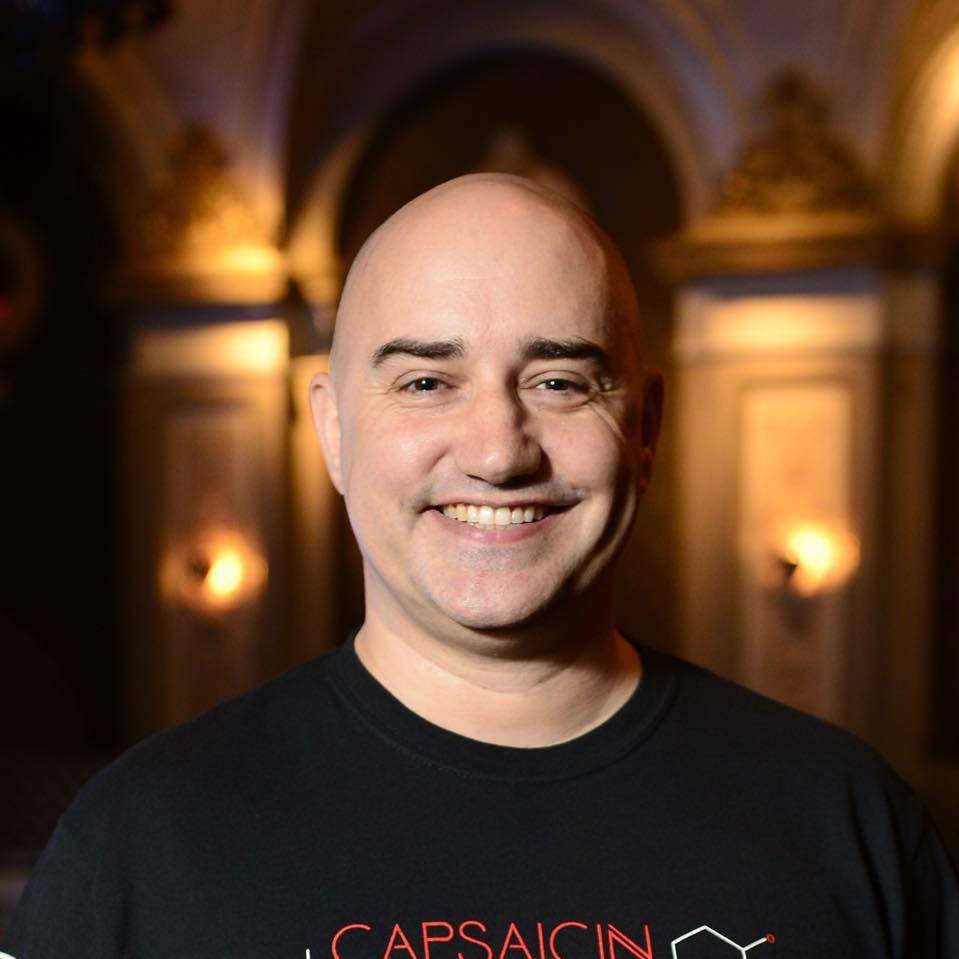 So many people contacted us about Chris Hook leaving which makes us realize that the chap was indeed important in the GPU world. We asked some of the Nvidia folks if he is going over there, but we didn’t get a clear answer from most of them.

For us, it is all about people. We know so many people that we met in their junior roles at the beginning of their careers and even today, good 15+ years later and a few company badges later, we still like to have a drink with these chaps. Hook is part of that crew.

The new venture will be announced all in good time, and one can only speculate. Can he actually follow Raja’s footsteps?

As some of you know, I made the decision recently to leave AMD to pursue a new role outside the company (which I start at the end of April).

AMD has been a great company to work for, and I owe a tremendous amount to them both professionally and personally. Changing jobs was an incredibly hard decision to make since I’ve been with AMD/ATI since I was still in my late 20s, which is so long ago that ATI still had a smoking room, there was only one TV in the office (a small 14” black and white version we crowded into a room to watch 9/11 on), transistor size was still measured in microns, and 320x240 was considered ‘high res’.

The most rewarding experience I had at AMD was reigniting Radeon over the past couple of years with Radeon Technologies Group, growing its market share from high teens to low thirties, and achieving a record revenue quarter late last year. It was a ton of work, but I’ve never had so much fun, visited so many great places, or worked with such amazing people.

I’m also incredibly grateful to the tech press, who have been my second family for the past couple of decades, and I’ll always remember our adventures in places like Tunis, Iceland, Macau, Ibiza and the USS Hornet, to name a few. I hope there will be more of that one day.

I’ll fill you all in on my new opportunity in the coming days and weeks. In the mean time, I’m going to enjoy a few days of vacation where I don’t have to be constantly checking a work smart phone to see what’s going on back in the office (that hasn’t happened since I got my first Blackberry in 2002).

Last modified on 11 April 2018
Rate this item
(0 votes)
Tagged under
More in this category: « ZTE Iceberg has two notches AMD lists Radeon RX 500X series for OEMs »
back to top