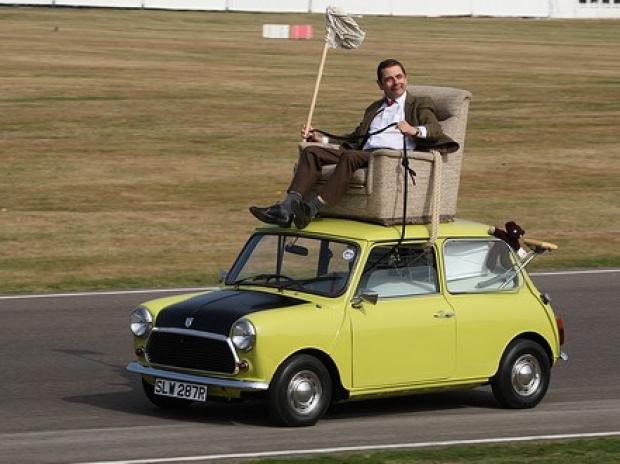 Uber was one of Nvidia's partners

Uber's self-driving woe has extended to its partner GPU maker Nvidia which has suspended self-driving tests across the globe.

For those who came in late, last week an Uber Technologies Inc autonomous vehicle struck and killed a woman crossing a street in Arizona. While she was crossing in the dark, the sensors on the Uber car should have picked her out, and other autonomous car companies claim that their rigs would have seen her.

Nvidia was one of Uber's partners, and apparently, some of its self-driving technology was involved. Nvidia’s shares closed down 7.8 percent at $225.52, wiping out more than $11 billion in market value.

Uber suspended North American tests of its autonomous vehicles after the fatal collision on March 18 in Tempe, Arizona. And Arizona on Monday suspended permission for Uber to test self-driving cars on public streets. The California Department of Motor Vehicles indicated it would not renew Uber's current permit to test autonomous vehicles in California.

Nvidia Chief Executive Officer Jensen Huang told the assorted throngs at the company’s annual GPU Conference in San Jose, California that Uber should be given a chance to understand what went wrong. "We don’t know what happened."

Current thinking is that Uber cut back on the number of sensors its car had.  When Uber decided in 2016 to retire its fleet of self-driving Ford Fusion cars in favour of Volvo sport utility vehicles, it chose to scale back on one notable piece of technology: the safety sensors used to detect objects in the road. That decision resulted in a self-driving vehicle with more blind spots than its own earlier generation of autonomous cars, as well as those of its rivals, according to interviews with five former employees and four industry experts who spoke for the first time about Uber’s technology switch.

Huang said he expected investments in self-driving technology would rise, not fall, in the aftermath of the Uber fatality.

Nvidia leads the autonomous industry with its artificial intelligence platform and has partnered with major global automakers such as Volkswagen, Tesla and Audi AG. Nvidia has been conducting testing of self-driving cars around the globe, including in Santa Clara, California; New Jersey, Japan and Germany,

Roger Lanctot, an automotive technology analyst with Strategy Analytics, wrote in a blog that Nvidia had no choice but to take steps in the context of the fear, uncertainty and outrage likely to be stimulated by a robot car killing a human being.

The Nvidia DRIVE platform is used by over 370 companies developing self-driving technology, including automakers and robotaxi companies and makers of self-driving hardware, such as sensors, Huang said on Tuesday.

Last modified on 28 March 2018
Rate this item
(0 votes)
Tagged under
More in this category: « Nvida shows off new GPU powered-AI supercomputer Ray traced games coming this year »
back to top