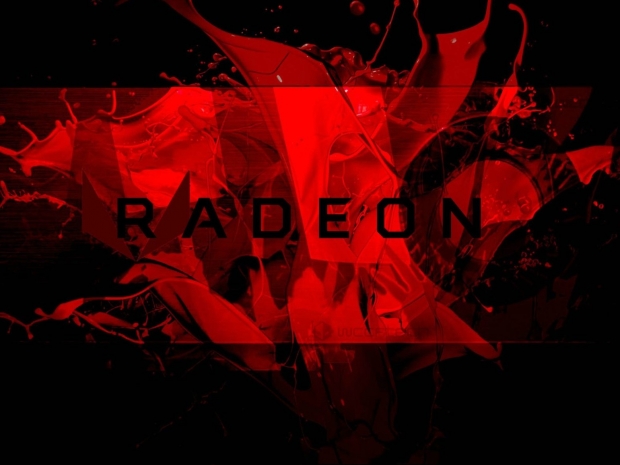 Comments did not have our blessing

MSI Gaming has gone into damage control mode after its official Facebook page for India waded into AMD Radeon graphics cards, saying that "Nvidia currently are ahead in the GPU experience" and suggesting the competition is sub-par.

For those who came in late, MSI manufactures a wide range of graphics cards and consumer laptops with AMD hardware inside so slagging the outfit off is rather strange.

The rep for MSI's Facebook page said that the company would only use AMD "if its up par with performance, MSI will be able to do so".

However, the comments from the MSI social media representative was in response to one of their followers calling out the company on their assumed involvement with Nvidia's GeForce Partner Programme. For those who missed that outrage, Nvidia is in trouble for forcing companies to align their gaming brand exclusively with Nvidia before it lets them join the GeForce Partner Program.

The comments on the Indian site occurred after the apparent removal of "Gaming X" branded Radeon cards from MSI's website.

There will be some below who argue that the comments are all true so there is nothing to see here move on, please.

But while this sort of comment is not an official confirmation of MSI's alignment with the Nvidia GeForce Partner Programme for a long time, there was no denial. In fact, the posts are repeatedly defensive of the programme rather than deflective of involvement.

It was only when Forbes ran the story that MSI felt the need to deny it.

Last modified on 26 March 2018
Rate this item
(0 votes)
Tagged under
More in this category: « Nvidia caught with slower Geforce MX150 for Ultrabooks AMD and Nvidia to suffer from increased competition »
back to top