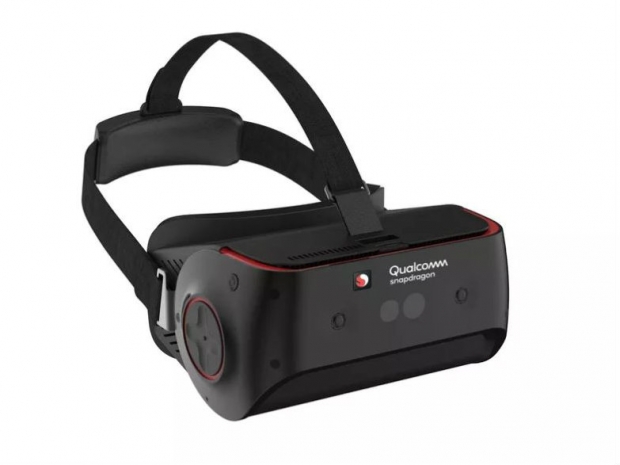 Even the producers and screenwriters of the Silicon Valley TV show think that mobile will be driving VR, and it seems that they have closely followed what Fudzilla and Qualcomm have been saying for a while.

We are not saying that machines VR glasses that need a PC will disappear, they will play an important role, but it will be like the high-end PC gaming market all over again, and only for the rich and privileged. Qualcomm has a different approach and targets customers with Qualcomm Snapdragon 845 Mobile Platform. This is, of course, the successor to the Qualcomm Snapdragon 835 Mobile Platform that created a lot of attention and enabled some great designs such as Google Daydream, Facebooks Oculus Go and HTC Vive Focus as well as many designs in China. Pico is one company that stands out from the list of customers creating mobile VR solutions around the Snapdragon 835.

Last week, Fudzilla had the chance to talk to Hugo Swart about the opportunities in VR and AR or eXtended Reality XR and the great success of the Snapdragon 835 reference platform, especially in China. Qualcomm helped customers solve the first steps with these devices and make them available and of course, the year after they will follow up with better devices improved in many ways. This looks like a future of mobile VR. 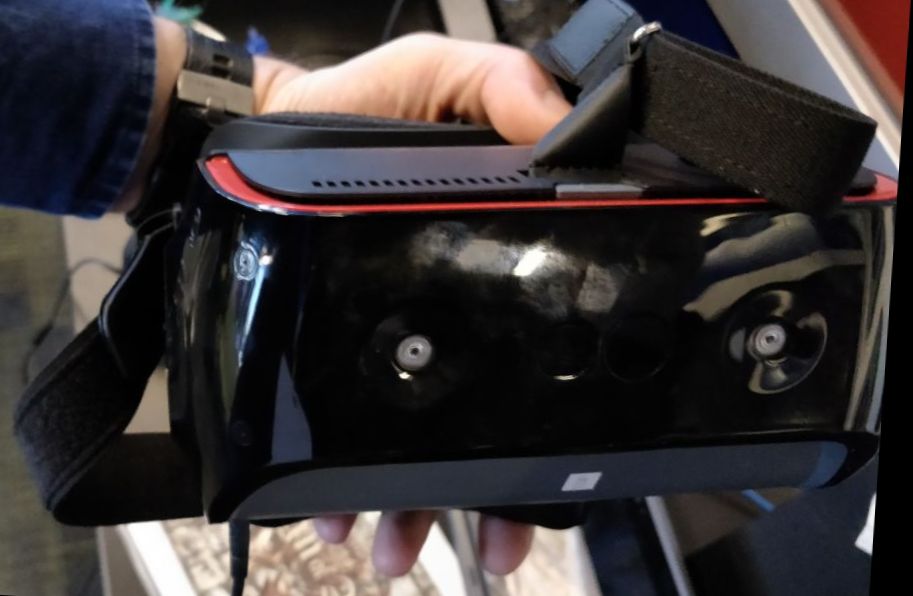 Hugo Swart, Head of Virtual and Augmented Reality Business Group, Qualcomm Technologies, said: “We continue to deliver new advancements in technologies for our customers to utilize as they aim to capitalize on the growing standalone and smartphone VR industry.  With the Snapdragon 845 Mobile VR Platform, we’re supporting the next wave of smartphone and standalone VR headsets for our customers and developers to create the immersive applications and experiences of the future.”

GoerTek is one of the customers which helps to bring these reference designs in time for big shows such as CES 2018, and this definitely helps to create momentum and interest. People just need to see it to believe it.

Foveation, 6 DOF and a powerful Adreno 630

Another new XR technology innovation is Adreno Foveation, which combines graphics rendering with eye tracking to understand the direction a  person is looking. You render just the field of view you see. Remember, VR is a 360 degrees story and you don’t really see all 360 degrees at the same time and you want to render in focus just the things you really see and look at.

Let's not forget the 6DoF (Degrees of Freedom) and SLAM deliver Roomscale -- the ability to track a body and location within a room. This allows you to walk freely around your XR environment without cables or separate room sensors watching hitting something (cat, child, chair, table) and it is the first on a mobile standalone device. I remember that mapping around hard surfaces, lets say a chair in a room, was one of the first things I figured out when I tried the VR. I wanted to come up with a much catchier way to describe the technology. Let’s Not Step on a Cattm or Let's try not to dietm.

To make a long story short, Qualcomm has been optimizing the GPU for XR (VR and AR baby) since at least Snapdragon 820 and even earlier.

Adreno 630 has advanced so much thanks to some key people. including Tim Leland VP of product management – GPU or Eric Demmers, the engineering brain behind the GPU and their great teams.

Qualcomm's reference designs have supported some of the first wave of standalone VR devices from VR ecosystem leaders like Google Daydream, Oculus, and Vive.

Alvin Wang Graylin, President HTC Vive, China, said: “HTC has consistently delivered VR experiences with the highest quality possible catering to the industry’s most discerning users. By collaborating with Qualcomm and leveraging our internal hardware and software innovations, HTC has been able to deliver an uncompromising VR experience with the Vive Focus premium standalone VR headset.”

Ash Jhaveri, Vice President of Business Development for Oculus and Facebook, said: “The Snapdragon Mobile VR Platform lends itself to the highest possible level of performance to meet the high computing demands of the standalone VR product category. Qualcomm’s technology, coupled with Oculus’ expertise opens up lots of possibilities to bring people the best standalone VR.”

Qualcomm Technologies has supported customers at the launch of over 20 XR devices across standalone head-mounted displays and XR-capable smartphones. And this is just the beginning.

Last modified on 25 February 2018
Rate this item
(0 votes)
Tagged under
More in this category: « Samsung will not revive OLED TVs Nvidia rolls out Geforce 391.01 Game Ready driver »
back to top