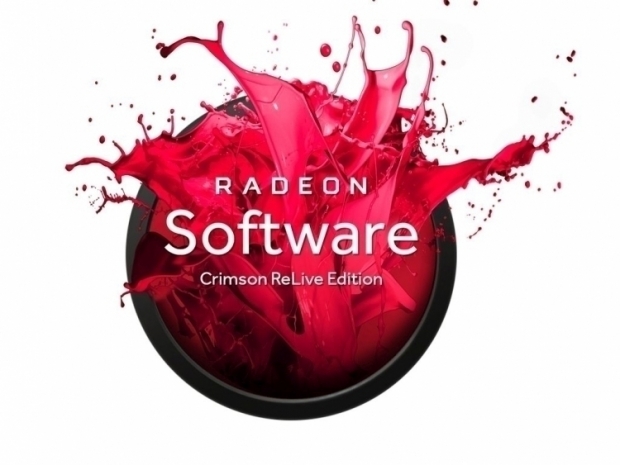 One for Oculus Dash Open Beta and Doom VFR

According to the release notes, the RSCRE 17.11.4 Beta driver features support and optimizations for Oculus Dash Open Beta, which is a part of Oculus' Rift Core 2.0 update, as well as Doom VFR, a virtual reality version of Bethesda's Doom game.

You can download the latest Radeon Software Crimson ReLive Edition 17.11.4 Beta driver and check out the full release notes over at AMD's support page where it is available for Windows 7 and Windows 10 in both 32-bit and 64-bit versions.