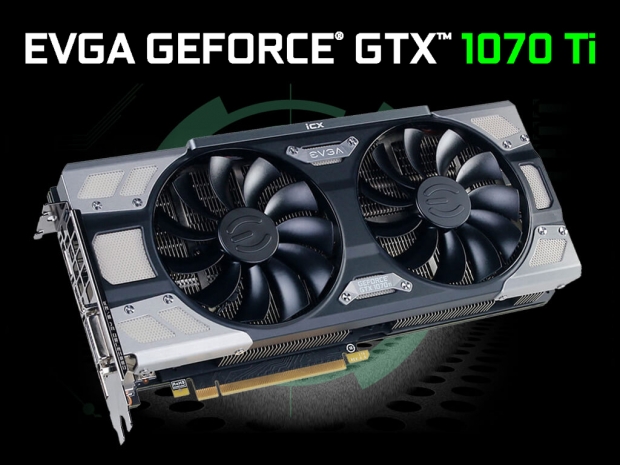 Following the official launch of the Geforce GTX 1070 Ti, EVGA has unveiled its lineup which includes a total of four different versions, including the standard one, SC Black Edition, SC Hybrid and the flagship FTW2 Edition.

While it is obvious that Nvidia has pressured its AIB partners to limit the factory-overclock, most partners, including EVGA, have found a workaround, marketing all versions as working at 1607+ MHz base and 1683+ MHz GPU Boost clocks, with factory-overclock achievable due to the higher maximum power target, set at 217W and 235W, depending on the version.

The GTX 1070 Ti SC Black Edition features EVGA’s well known ACX 3.0 cooler while the GTX 1070 Ti SC Hybrid, as the name suggests, comes with a hybrid cooler, combining a 120 AiO liquid cooling solution for the GPU with a single blower style cooler for the VRM, memory and the rest of the components on the PCB.

Bear in mind that these are not actually factory-overclocks and these will not be overclocked out-of-the-box but rather can reach a certain level with manual overclocking.

According to EVGA’s own webshop, first pre-orders are expected to begin shipping on November 2nd. 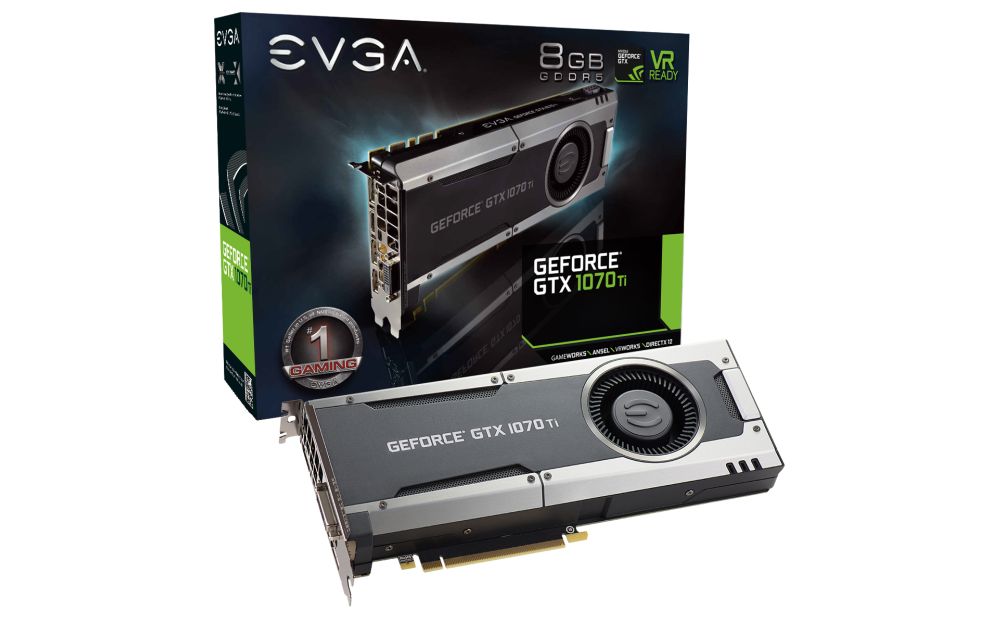 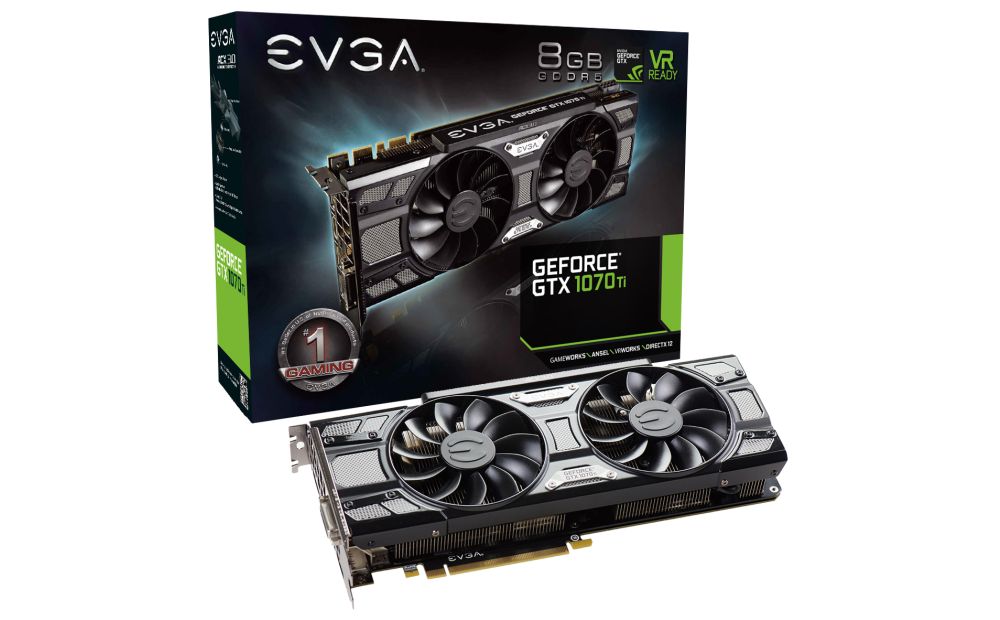 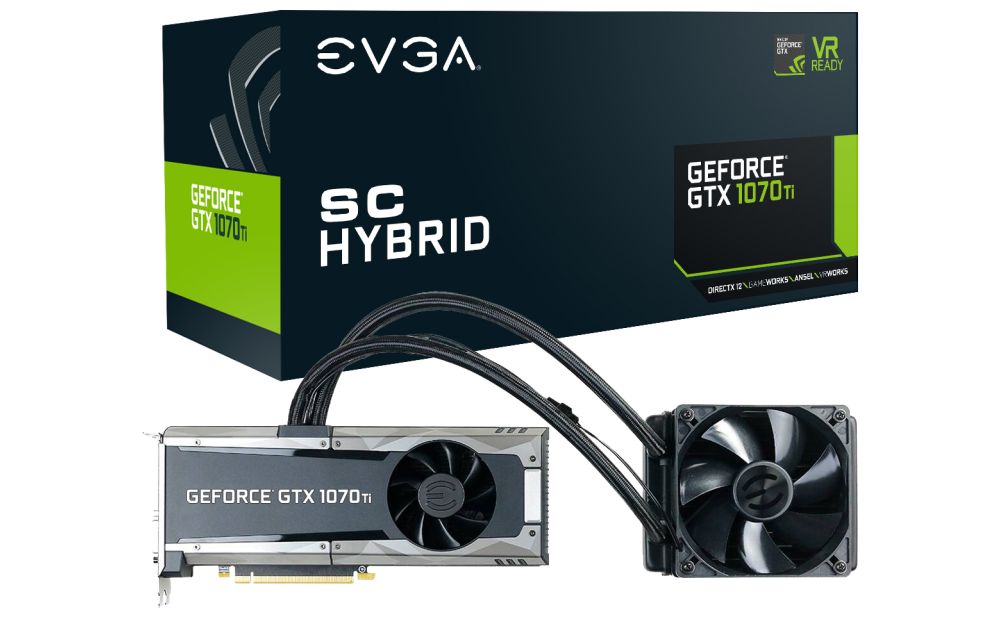 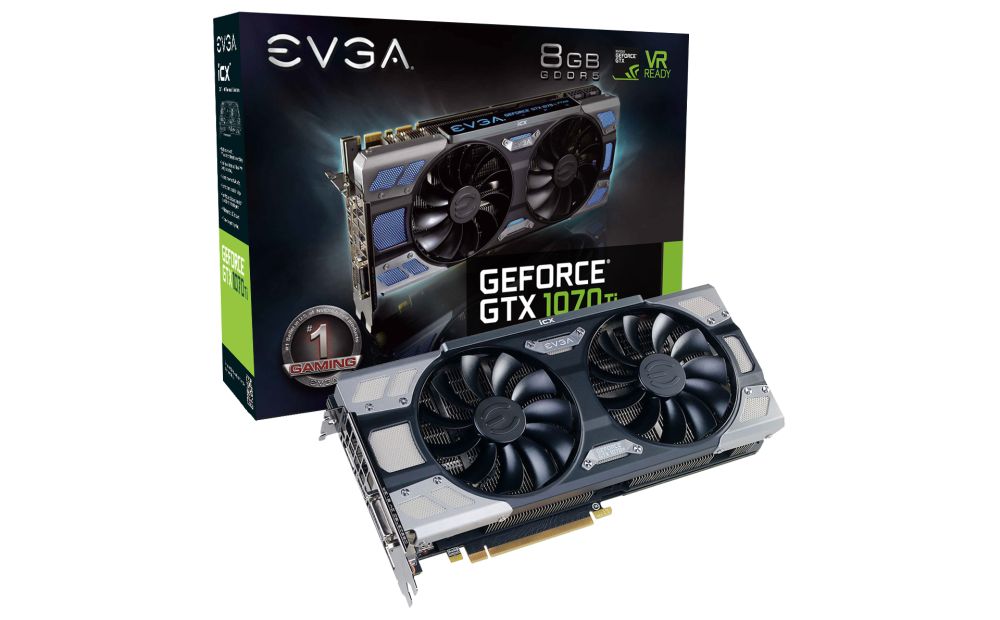 Last modified on 27 October 2017
Rate this item
(0 votes)
Tagged under
More in this category: « Zotac will make factory-overclocked GTX 1070 Ti Nvidia stops disties from selling GeForce cards to server and HPC markets »
back to top