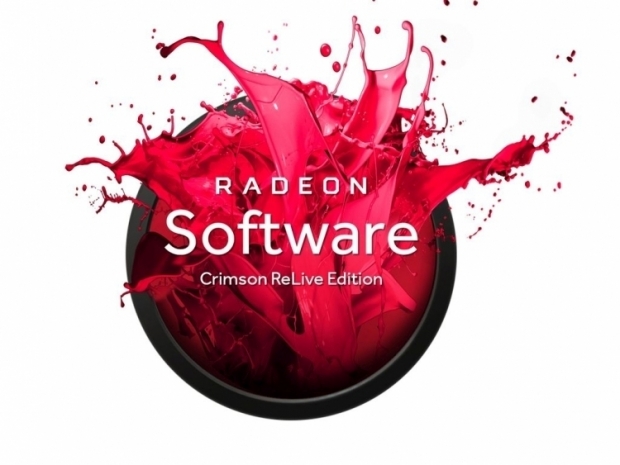 While it might not bring any new game optimizations or performance boosts, the new Radeon Software Crimson ReLive Edition 17.9.1 includes a couple of rather important bug fixes.

According to the release notes, the new driver release will fix the RX Vega unresponsive issue seen after resuming from sleep and playing video content, which has been plaguing users recently.

The new drivers also fix issues seen in Moonlight Blade, where it failed to launch on some Radeon GCN-based graphics cards, hang or crash problems on Radeon GCN 1.0 graphics cards in Titanfall 2, random corruption issues in Microsoft desktop productivity applications, problems with the Radeon ReLive Toolbar and Instant Replay features in Guild Wars 2, mouse stuttering bugs on Radeon RX graphics cards when Radeon Wattman or any other GPU information polling apps are open and running in background, issues with Radeon Software on some 4K HDTVs and issue with Radeon Setting that might hang or crash on the Display tab.

As always, you can download the latest Radeon Software Crimson ReLive Edition 17.9.1 drivers from AMD's support page for Windows 10 and Windows 7 OS in both 32-bit and 64-bit versions.

Last modified on 08 September 2017
Rate this item
(0 votes)
Tagged under
More in this category: « Gigabyte unveils the smallest GTX 1080 on the market Apple’s A11 has Apple GPU »
back to top