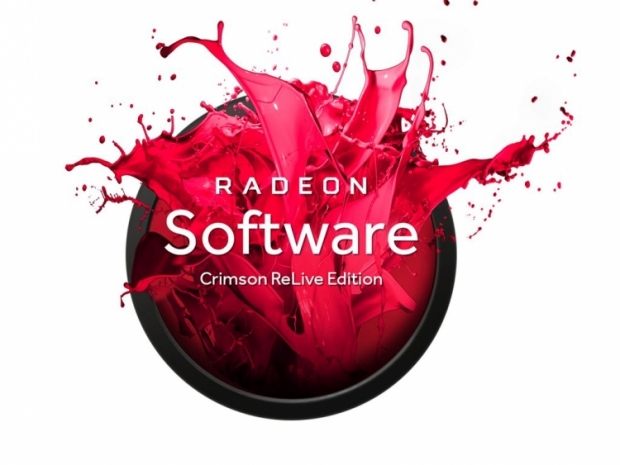 In case you managed to snatch a Vega-based graphics card

If you are one of the very few lucky ones that managed to get a Vega-based Radeon RX Vega 64 graphics card -  which is quite a feat - you might want to download the official Vega drivers that were released recently, the AMD Radeon Software Crimson ReLive Edition 18.0.

According to the release notes, the new AMD Radeon Software Crimson ReLive Edition 18.0 drivers do not bring any fixes or improvements, other than support for AMD Radeon RX Vega 64 and Radeon RX Vega 56 graphics cards.

The list also includes a couple of known problems that will probably be fixed in the next driver release but for now, there might be some headaches with Radeon WattMan, 3DMark FireStrike, Radeon Settings and the HBCC Memory Segment and HDR enabled TVs.

If you are running on a shiny new Radeon RX Vega 64, that is the only choice that you have but if you are running the older RX 500 series, the earlier released Radeon Software Crimson ReLive Edition 17.7.2 is still available.

Last modified on 16 August 2017
Rate this item
(0 votes)
Tagged under
More in this category: « Nvidia releases Geforce 385.28 Game Ready drivers AMD Radeon RX Vega 64 is as rare as hens' teeth »
back to top