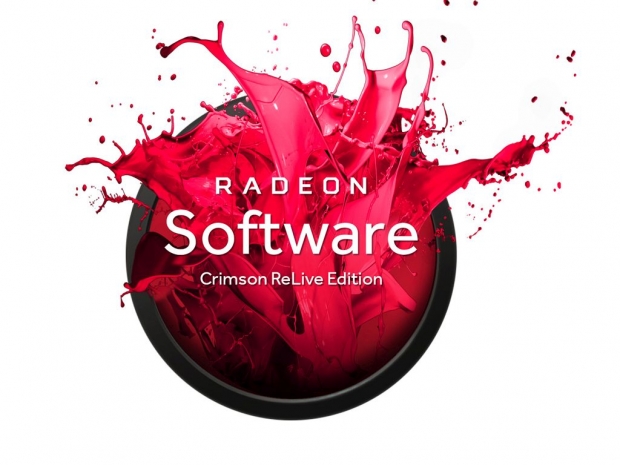 The biggest update since ReLive launch

AMD has released its latest Radeon Software Crimson ReLive Edition 17.7.2 WHQL-certified drivers which bring quite a few new features, updates and improvements for both gamers as well as developers.

According to a rather extensive summary brought by Sasa Marinkovic, Head of VR and Software Marketing at RTG, which you can also see in the video below, AMD brought five big updates on the consumer side, including the Enhanced Sync, which is a display technology which helps minimize screen tearing while decreasing latency and stuttering at an unlocked frame rate. According to AMD, which tested it on Radeon RX 580 graphics card, Enhanced Sync brought up to 34 percent lower latency (lag) and up to 92 percent lower frame variance in Overwatch.

The Radeon ReLive got camera transparency, refined notifications, and enhanced audio controls as well as support for bitrates up to 100Mbps for recording or capturing. The Radeon Chill has been updated with support for DirectX 12 and Vulkan APIs, multi-GPUs, Hybrid Graphics and Radeon XConnect Technology systems. This brought extended battery life on some notebooks. 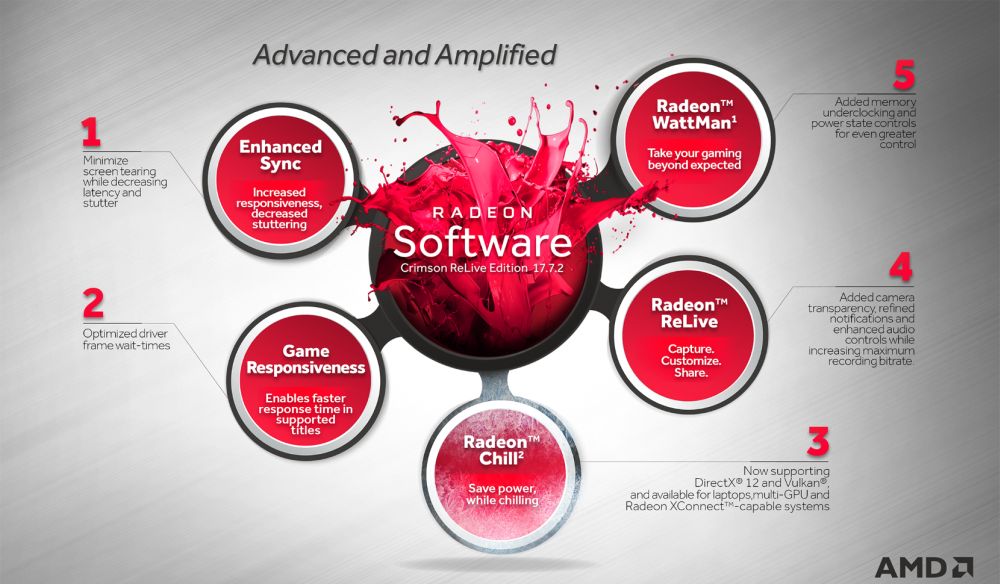 AMD did not forget game developers either and has brought updates for Open Capture and Analytics Tool (OCAT) as well as the Radeon GPU Profiler (RGP), a hardware event visualization tool which allows developers to get in-depth access to a GPU and analyze the performance. 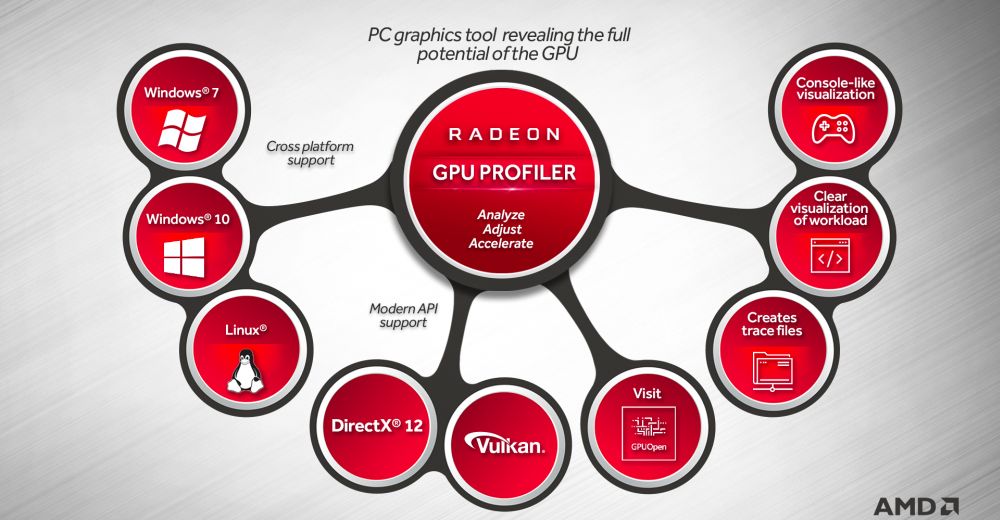 As always, you can download the latest Radeon Software Crimson ReLive Edition 17.7.2 WHQL-certified drivers from AMD's support page. According to AMD, the new drivers support all graphics cards since Radeon HD 7700/HD 7900 days and are available for Windows 10 and Windows 7 OS in both 32-bit and 64-bit versions. Bear in mind that AMD no longer supports Windows 8/8, so those running on that OS can use Windows 7 driver.