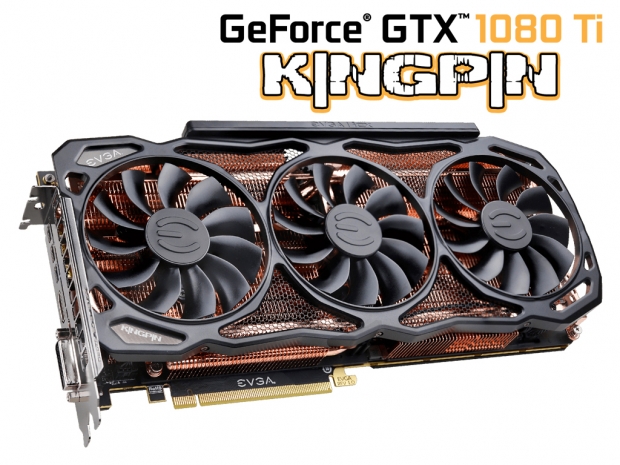 As you can see from the pictures below, the EVGA Geforce GTX 1080 Ti K|NGP|N uses a dual-slot, triple-fan cooler which is similar to what we have seen on earlier high-end graphics cards, except for a couple of K|NGP|N tags and the fact that it is made entirely of copper. EVGA was also keen to note that the cooler can be made into a single-slot design with an optional Hydro Copper waterblock.

As always, high-end components and premium design come at a price so the EVGA Geforce GTX 1080 Ti K|NGP|N will sell at a rather high US $999/€1.099,99 when it becomes available. 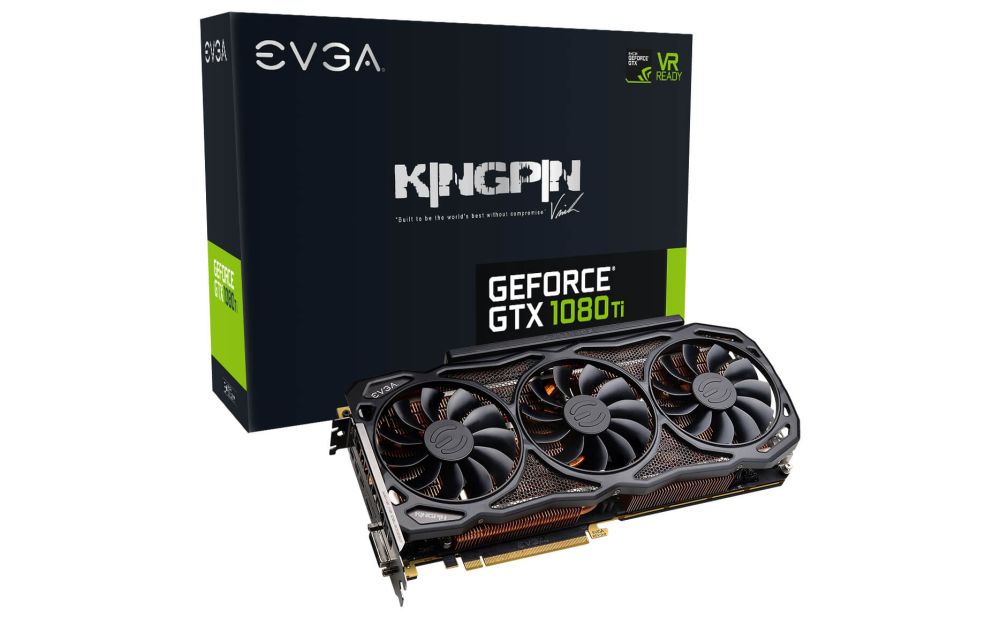 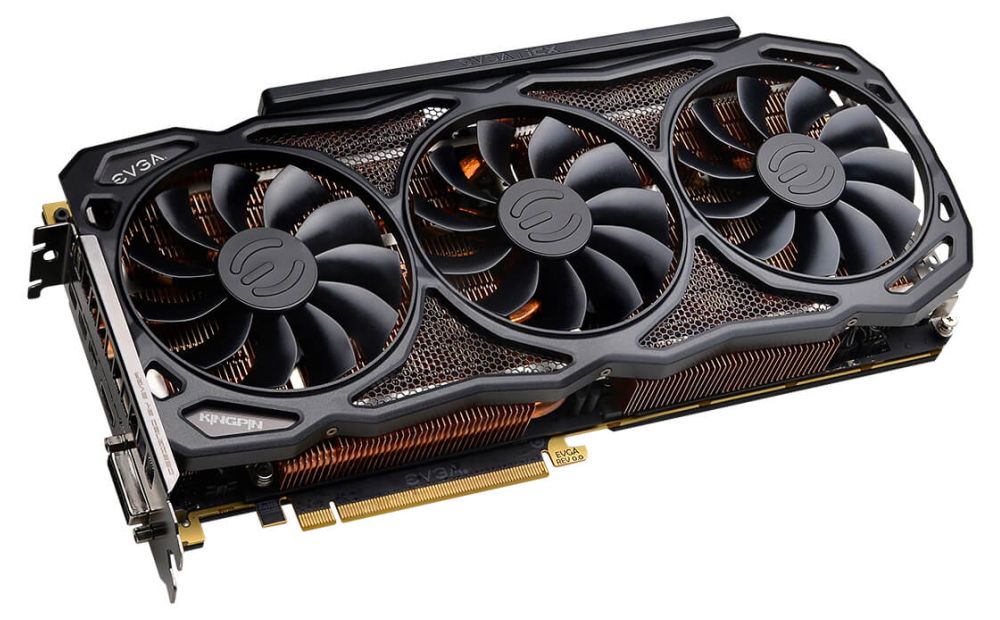 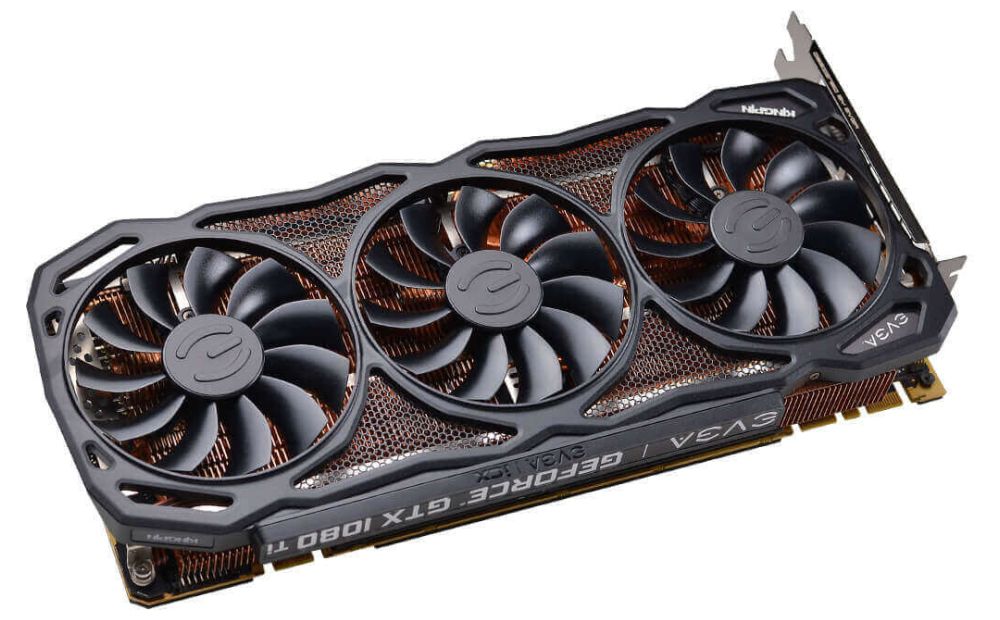 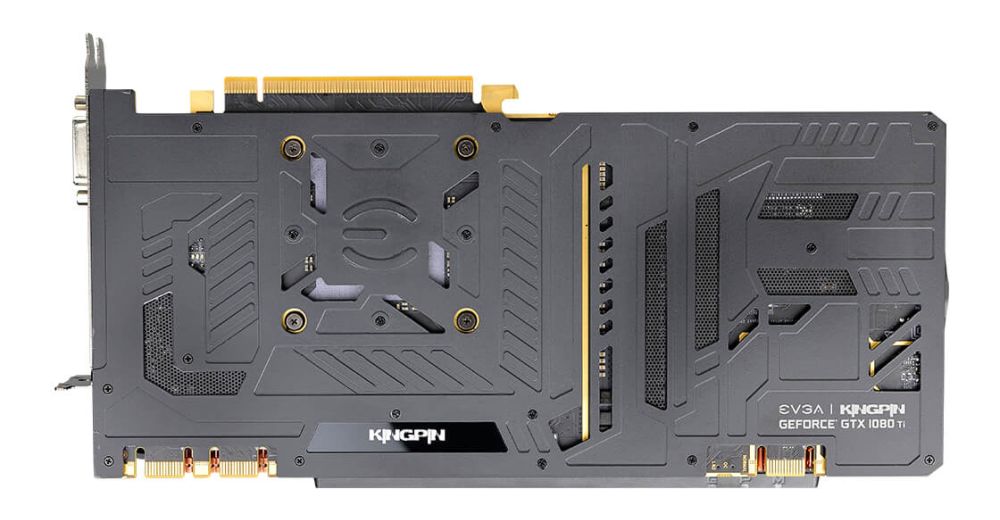