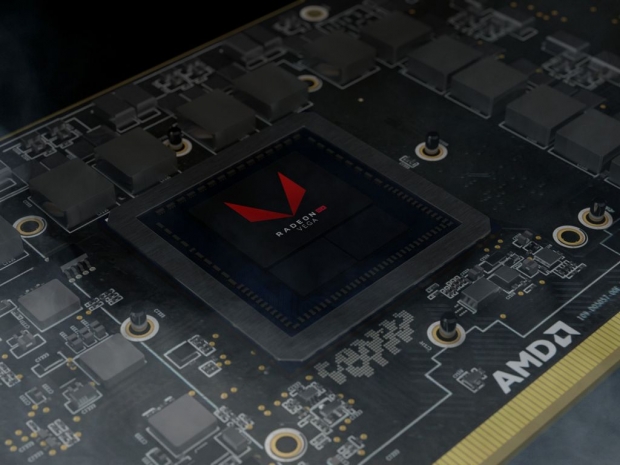 Together with custom RX Vega 64 cards

While AMD and most of its AIB partners have announced the standard Radeon RX Vega 64 graphics cards, which should hopefully become available on August 14th, it appears that the US $399 priced Radeon RX Vega 56 is coming in September.

In case you missed it earlier, AMD has basically announced three versions of the Radeon RX Vega 64 graphics card, including the standard Black Edition, special Limited Edition with silver metallic shroud and metal backplate and RX Vega 64 Liquid Cooled Edition, all of which should be available on August 14th. These all pack 64 next-gen Compute Units (CUs), or simply, 4096 Stream Processors and 8GB of HBM2 memory on a 2048-bit memory interface.

Starting at US $499 for the standard RX Vega 64 Black Edition and climbing up to US $699 for the Liquid Cooled Edition these will certainly sell well, at least if AMD manages to keep up with supply and if the performance is as rumored earlier. Bear in mind that we still haven't seen a lot of performance figures but we will talk about that on another occasion. 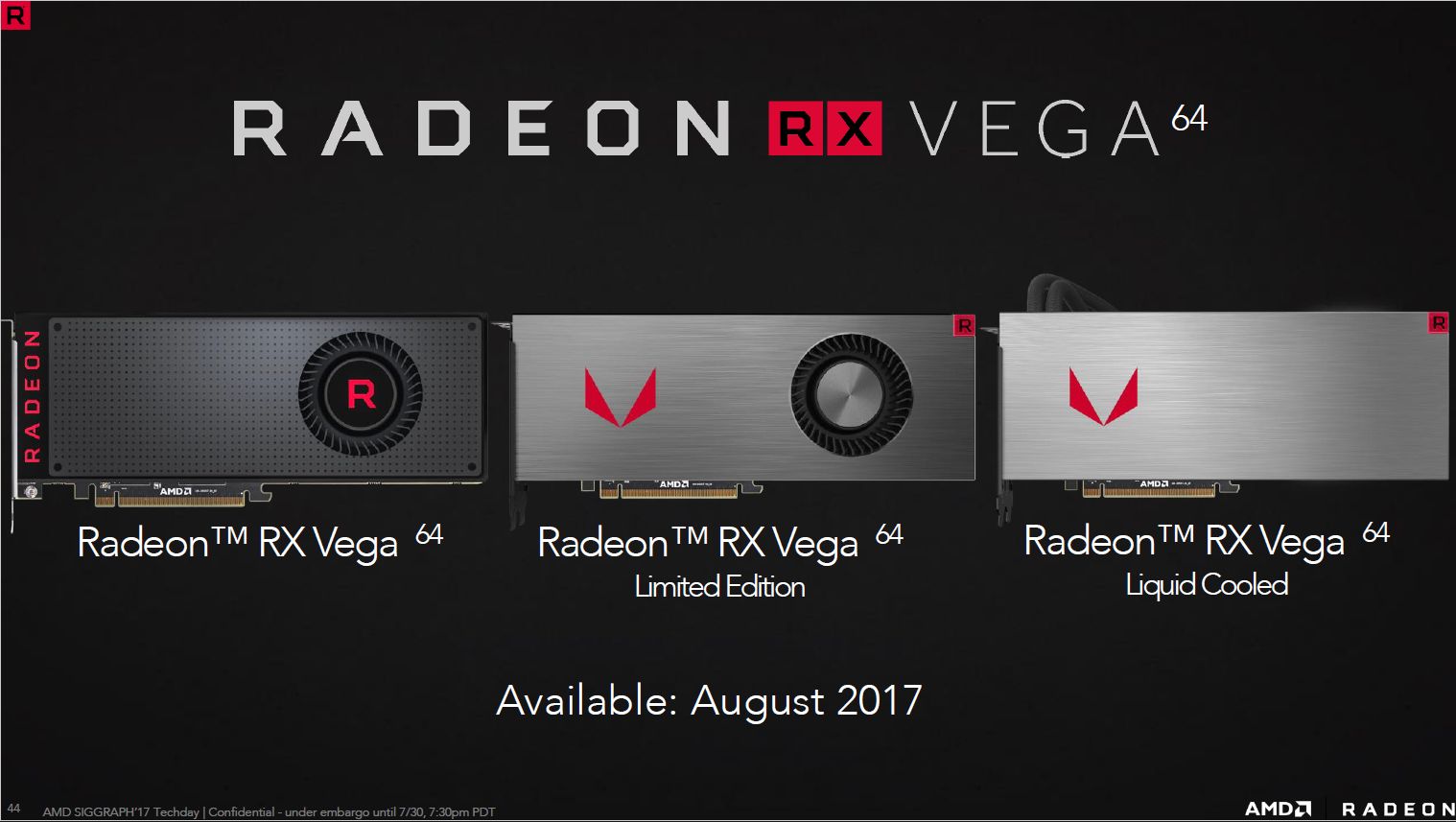 What tickled our interest is the fact that AMD AIB partners did not announce the RX Vega 56 graphics card and according to our sources there is a good reason behind it, as it won't be available before September. AMD is either getting a good yield on these Vega chips or it wants to cash in on all those early buyers and offer the more expensive RX Vega 64 first.

The Radeon RX Vega 56 comes with a single disabled cluster, leaving it with 56 CUs and 3584 Stream Processors as well as the same 8GB of HBM2 memory. Depending on the hash rate, the RX Vega 56 could be a sweet spot for cryptocurrency mining, which might be another reason why partner won't launch it earlier.

In any case, if you are looking for a Radeon RX Vega 56, you will probably have to wait until September when both custom RX Vega 64 and the RX Vega 56 should be widely available. 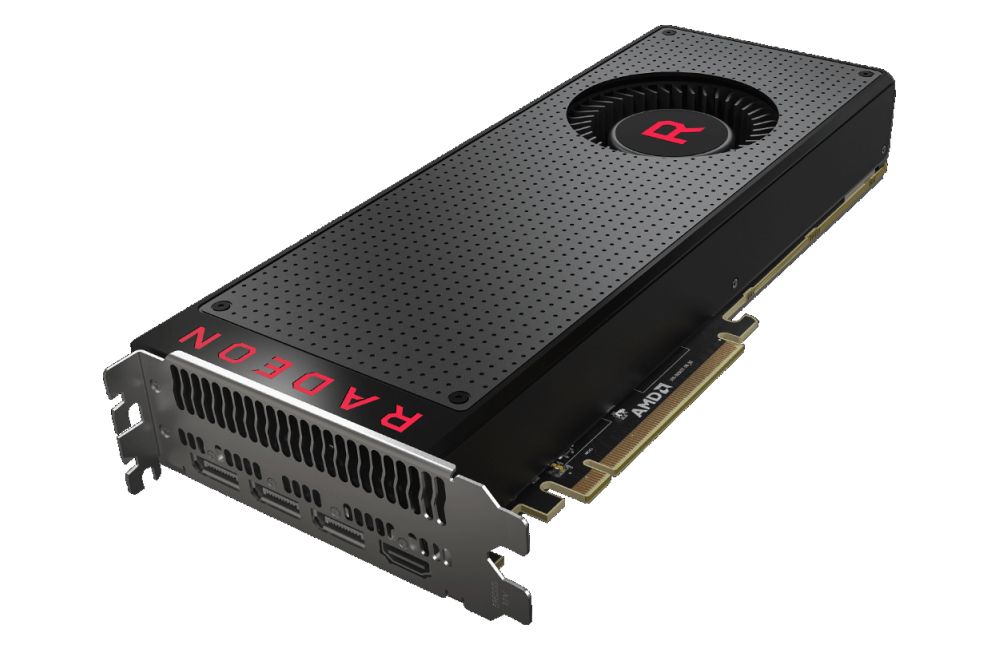 Last modified on 03 August 2017
Rate this item
(0 votes)
Tagged under
More in this category: « Nvidia releases new driver for Titan Xp AMD delayed Vega to ramp up volume »
back to top