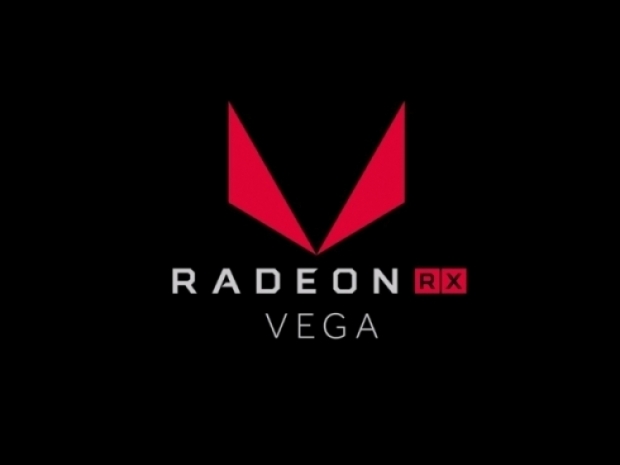 According to the latest report, the upcoming AMD Radeon RX Vega graphics card will have support for more graphics features, thanks to support for DirectX 12 level 12.1.

While AMD's graphics card based on Polaris GPU only supports DirectX 12 level 12.0, which is lower than the DirectX level 12.1 support that Nvidia has with its Maxwell and Pascal GPUs, AMD will change the game with the upcoming Vega GPU, bringing several new features.

According to details spotted by Overclock3D.com, over at the Beyond3D forum, Vega GPU will not only have support for DirectX 12 level 12.1 but also bring features that are not available on Nvidia Pascal GPUs, the Conservative Rasterisation Level 3 and support for 16-bit minimum floating point precision. The Vega GPU will also bring support for Rasterizer-Ordered Views and Tiled Resources Level 3, something that Nvidia had since Maxwell days.

While some of these features might not give AMD Vega GPU an edge over Nvidia in games, Conservative Rasterization is quite important, especially with the Tier 3 support, which brings support Occlusion Culling, a feature that disables rendering of objects that are not currently seen by the camera and/or are not in viewpoint.

The 16-bit minimum floating point precision is currently used in the Playstation 4 Pro but all of these features are pointless unless implemented by developers.

Last modified on 07 July 2017
Rate this item
(0 votes)
Tagged under
More in this category: « Another RX Vega benchmark goes online AMD rolls out Radeon Software 17.7.1 Beta drivers »
back to top