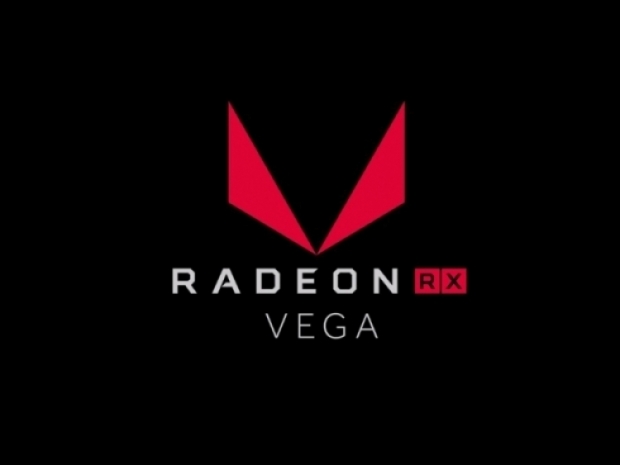 It has been a while since we saw a benchmark leak of the upcoming consumer-oriented Radeon RX Vega graphics card but the latest one from 3DMark 11 shows a bit more details.

Unlike the original 3DMark score which leaked some three months ago, this time around we might be looking at the final performance of the RX Vega, at least in 3DMark 11 benchmark, which puts it just slightly above the stock Geforce GTX 1080.

We already knew that AMD has been working on tweaking the final clocks of the RX Vega and its software team has been hard at work in tweaking the drivers for the launch at Siggraph 2017 event, which kicks off on July 30th. According to details provided in the benchmark, the GPU works at 1630MHz while 8GB of HBM2 ended up clocked at 945MHz, which is significantly higher than earlier rumors.

With these clocks, Radeon RX Vega (device ID 687F:C1) managed to hit P21179 score in 3DMark 11 with the graphics score of 31873. This puts it ahead of the stock Geforce GTX 1080. This a great result and, according to a table compiled by Videocardz.com, shows that AMD made a significant progress in tweaking the performance over these last few months.

This also shows that this puts the RX Vega just ahead of the stock Geforce GTX 1080, but, unfortunately, it is still slower than the factory-overclocked GTX 1080. Of course, it is still not clear which GPU we are talking about and if AMD will have a version that will take on Nvidia's Geforce GTX 1080 Ti, which is still a lot faster.

In the end, it all comes down to the price, but considering that GTX 1080/1080 Ti uses much cheaper GDDR5X memory, we are not sure that AMD will be able to keep up but we will know for sure in less than a month.