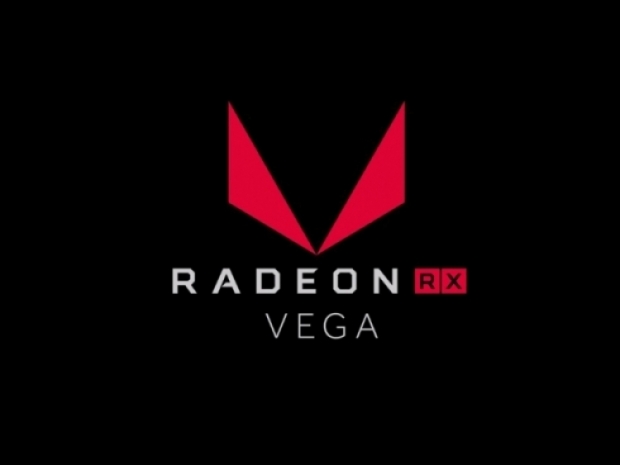 While it certainly does not come as a big surprise, unnamed MSI's marketing director has revealed that the upcoming AMD Radeon RX Vega graphics card "needs a damn lot of power".

The comment from MSI marketing director, spotted at Tweakers forums and caught by Videocardz.com, stating that he has " seen the specs of Vega RX. It needs a damn lot of power. We're working on it, which is a start so launch is coming closer :)", does not come as a big surprise.

This is in line with earlier rumors that AMD AIB partners will soon get to play with the custom design, but according to our sources, a reference version of the RX Vega comes first, followed by custom versions at a later date, as was the case with earlier launches of AMD flagship graphics cards. In case you somehow missed it, the Radeon RX Vega is expected to launch at Siggraph 2017 event on July 30th.

Some rumors suggest that Radeon RX Vega could end up between 250W and 300W, and need two 8-pin PCIe power connectors but also offers good "performance per watt", at least compared to the competition.

The demand will probably be high, so supply issues are expected, especially if RX Vega is good in cryptocurrency mining.

Last modified on 23 June 2017
Rate this item
(0 votes)
Tagged under
More in this category: « AMD announces Radeon Instinct accelerators New Geforce will be incremental »
back to top