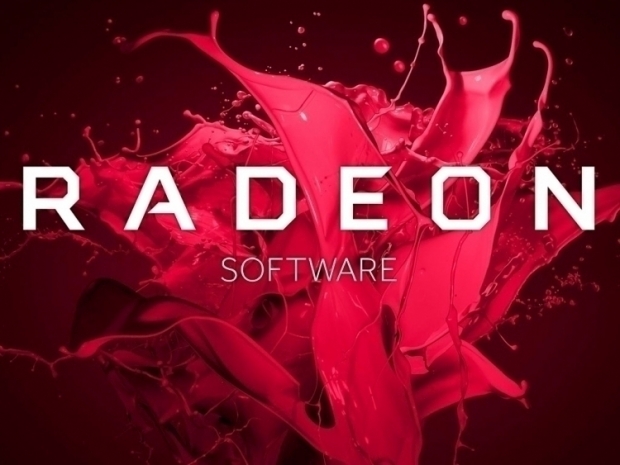 One to have for DiRT 4

The list for fixed issues is rather short and only includes the previously mentioned performance drop when using 8xMSAA in DiRT 4 game, so all graphics cards should benefit and have a slight performance boost on those settings.

As always, the Radeon Software Crimson ReLive 17.6.2 driver supports all Radeon series graphics cards since HD 7700/HD 7900 days and is available for Windows 10 and Windows 7 in both 32-bit and 64-bit versions as well as Windows 8.1 in 64-bit version.

You can check out full release notes and download the latest Radeon Software Crimson ReLive 17.6.2 driver over at AMD's support page.

Last modified on 15 June 2017
Rate this item
(0 votes)
Tagged under
More in this category: « AMD has massive shortage of 500 series AMD Radeon Vega FE spotted in retail »
back to top