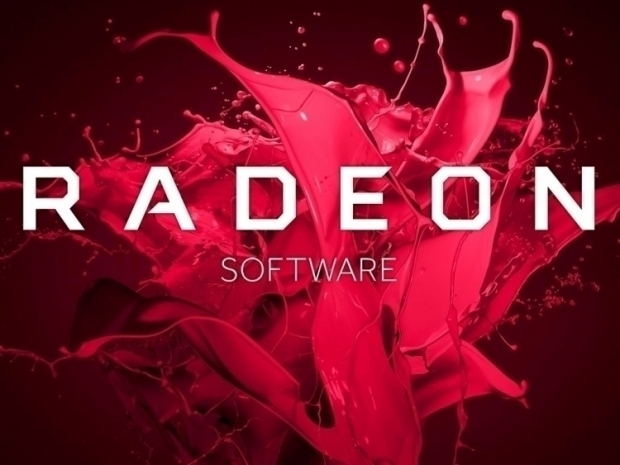 AMD and its Radeon Technologies Group have released their latest Radeon Software Crimson ReLive Edition 17.5.1 driver, which brings performance improvements and optimizations for Bethesda's newest Prey game based on CryEngine.

According to the release notes, the Radeon Software Crimson ReLive Edition 17.5.1 driver brings support for the Prey game, with an up to 4.7 percent improvement on Radeon RX 580 8GB graphics card, compared to the earlier driver release, as well as full multi-GPU profile support for the same game.

As always, the Radeon Software Crimson ReLive 17.5.1 driver supports all Radeon series graphics cards since HD 7700/HD 7900 days and is available for Windows 10 and Windows 7 in both 32-bit and 64-bit versions as well as Windows 8.1 in 64-bit version.

You can check out the full release notes as well as find the appropriate download link over at AMD's support page.

Last modified on 05 May 2017
Rate this item
(0 votes)
Tagged under
More in this category: « Nvidia rolls out Geforce 382.05 WHQL driver Nvidia announces Tesla V100 Volta »
back to top