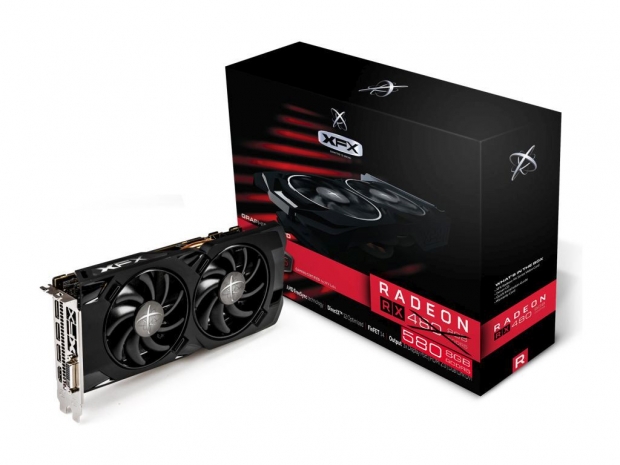 Originally published by Techpowerup.com, one of the users at its forums has managed to flash its XFX RX 480 8GB graphics card to RX 580 by using the Sapphire RX 580 BIOS. This allowed the card to hit 1411MHz clock without any problems and the card appears to be stable in both The Witcher 3 and Furmark.

Having a graphics card that has a dual-BIOS feature is certainly great and, as always, there is no guarantee that this will work on all Radeon RX 480 graphics cards.

This does not come as a big surprise considering that the Radeon RX 580 is a simple rebrand and based on the same Polaris 10 GPU but such increased GPU clock speeds might not be possible on every RX 480.

On the other hand, the extra performance which can be achieved by a relatively simple BIOS flash is always a good thing.

Update: The BIOS flash, if successful, lets RX 480 graphics cards to reach a high stock clock, higher than it would be possible to overclock it, most likely due to increased voltage at the BIOS level. 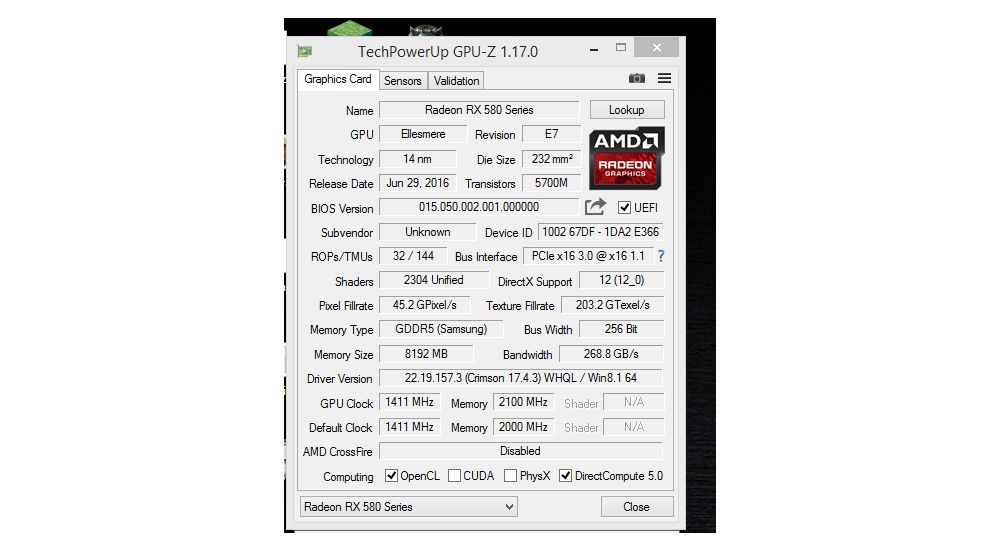 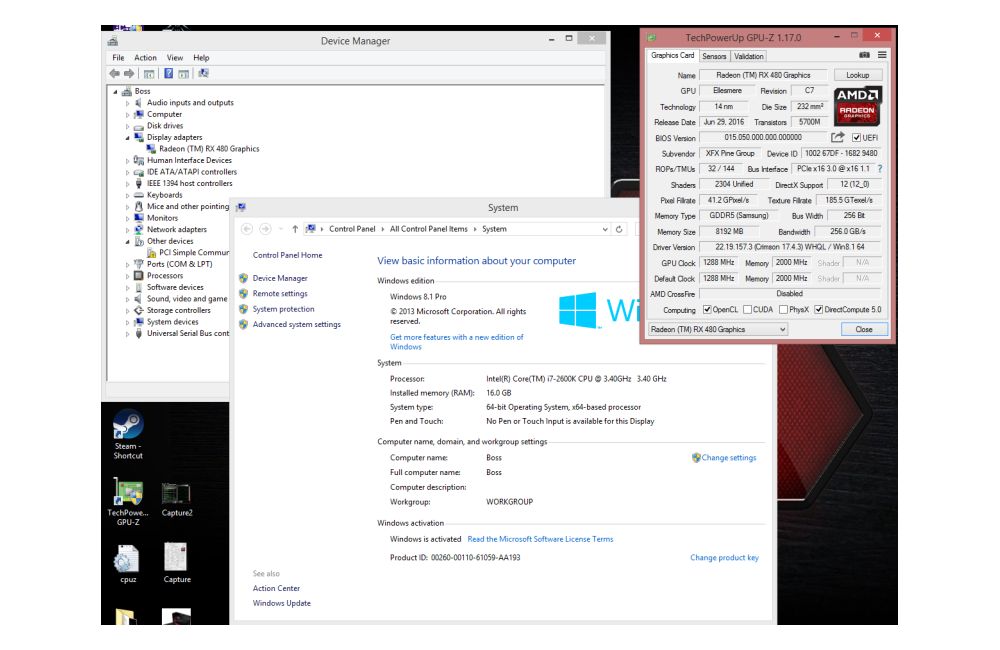