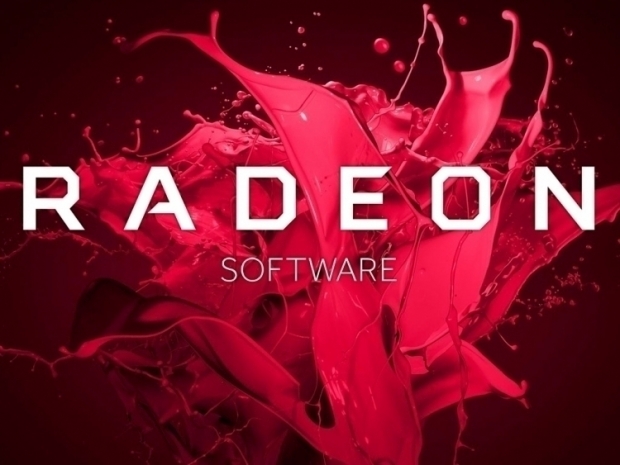 As you remember, the support for Windows 10 Creators Update was released last week with Radeon Software Crimson ReLive 17.4.2 driver and this one also included fixes for some bugs, which should be included with this driver release as well.

The list also includes a couple of general known problems as well as known issues with Radeon ReLive, but those will have to wait for the next driver release.

As always, the Radeon Software Crimson ReLive 17.4.3 driver supports all Radeon series graphics cards since HD 7700/HD 7900 days and is available for Windows 10 and Windows 7 in both 32-bit and 64-bit versions as well as Windows 8.1 in 64-bit version.

You can check out the full release notes as well as find the appropriate download link over at AMD's support page.