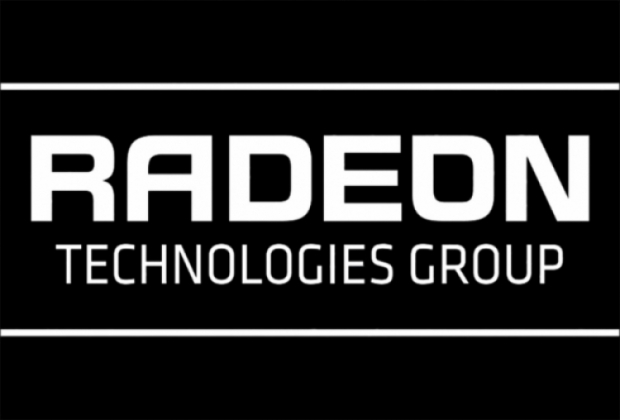 AMD Radeon RX 500 series refresh is just around the corner and today we have both the first price leak as well as the confirmation that at least some of these graphics cards will launch on April 18th.

According to a leak from Videocardz.com, the Radeon RX 580 and RX 570 graphics cards will launch at pretty much the same price as the currently available Radeon RX 400 series counterparts.

Bear in mind that these are European suggested retail prices, which include VAT (around 20 percent, depending on the country) and are for reference models, which will probably be quite rare since most, if not all partners, will make custom/factory-overclocked versions. Videocardz.com was quite keen to note that there is no trace of any reference cards.

On a similar note, Powercolor Philippines has confirmed that the previously teased Radeon RX 580 Red Devil will be coming on April 18th, which pretty much confirms that at least some Radeon RX 500 series graphics cards, most likely the RX 580 (4GB and 8GB) as well as RX 570, will launch on that date. 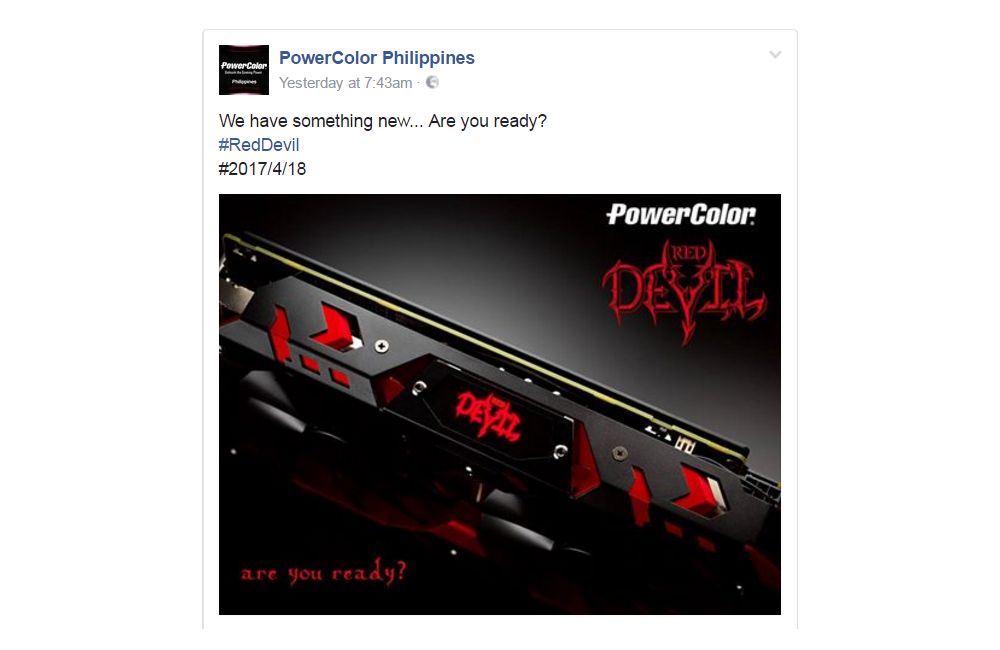 Reviewers should be getting their samples sometime during this week so expect a full roundup of reviews on the launch date.