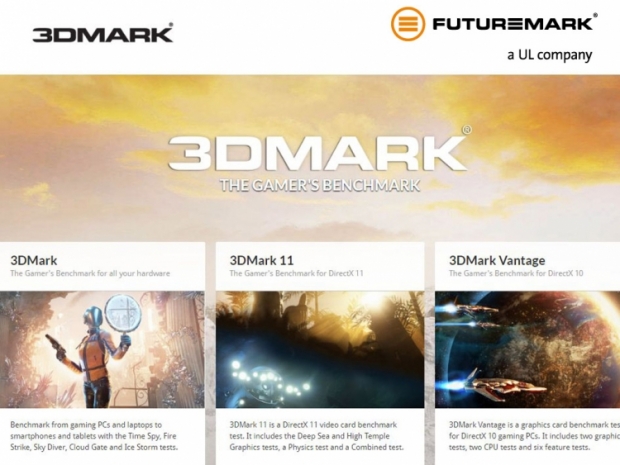 In addition to the Vulkan API support, the new 3DMark v2.3.3663 also fixes several bugs, including a problem that caused API Overhead feature test to fail to show a score, a fix for an issue where Time Spy test failed to properly recover from a corrupted shader cache and a scaling bug that caused part of the UI to end up outside the display area on 1080p monitors.

As always, the new update is available for download in standalone versions of the 3DMark Advanced and Professional Editions while the Steam version of the 3DMark should update automatically. Bear in mind that the API Overhead feature test is not available in 3DMark Basic Edition or the Steam demo.

Last modified on 24 March 2017
Rate this item
(0 votes)
Tagged under
More in this category: « Multi-GPU Vulkan will not be just for Windows EVGA releases more custom GTX 1080 Ti details »
back to top