Multi-GPU Vulkan will not be just for Windows 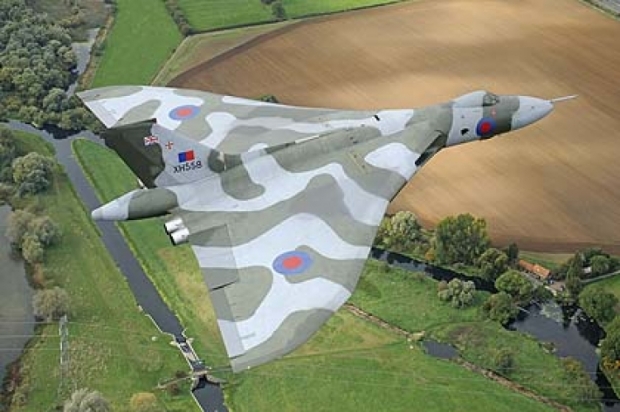 Headed for Linux too

Vulkan graphics API was supposed to be cross-platform and fix the issue of DirectX 12 only being available on Windows 10.

But more recent rumours have suggested that Vulkan could feature multi-GPU support only on Windows 10 which would mean the project’s whole purpose has been superseded.

Khronos, which maintains Vulkan, has been explaining to all and sundry that multi-GPU support was not by any means going to be limited to Windows 10. In fact it can run in older versions of Microsoft’s operating system, such as Windows 7 and Windows 8.1 and Linux.

Khronos said that the confusion might have started from a recent presentation which indicated that the Windows Display Driver Model (WDDM) must be in Linked Display Adapter (LDA) mode for multi-GPU functionality, with this obviously limiting availability to Windows 10.

LDA is available on other versions of Windows, not just Windows 10, and while this makes it easier to implement Vulkan on Windows, it’s not compulsory.

The upshot of this is that Vulkan’s multi-GPU support could make its way to Linux as well.

Khronos ends its statement by revealing something that Linux users should really be excited about: the company is already aware of vendors working on implementing Vulkan multi-GPU in this platform, though there are already plans for similar projects on Windows 10.

So Vulkan multu-GPU support is not in any way limited to Windows 10 and never will be.